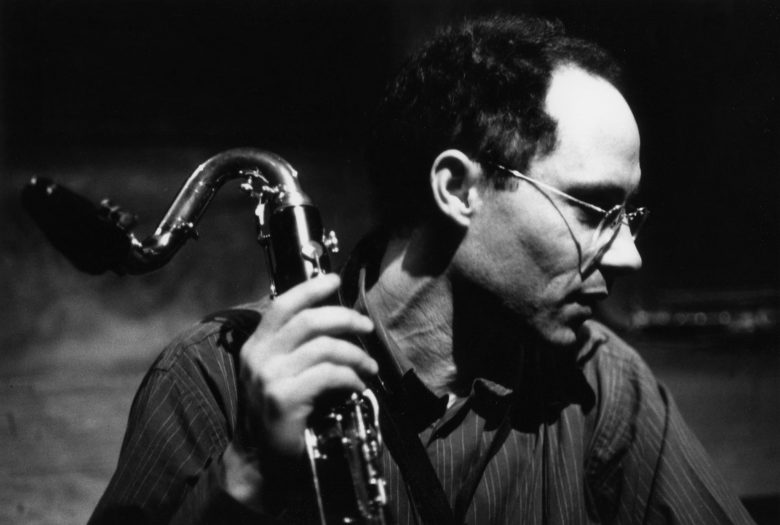 “What could be a better way to celebrate 60 years on this earth than playing with some of my favorite musicians? And what better purpose than to support the wonderful activities of Roulette? It’s an honor to have some of my oldest partners in crime, musical heros, most amazing improvisers on the planet and dearest friends (all these categories cross over each other) to join me for the festivities.”
— Ned Rothenberg

John Zorn is a composer and saxophonist with hundreds of album credits as performer, composer, and producer across a variety of genres. Zorn established himself within the New York City downtown music movement in the mid-1970s performing with musicians across the sonic spectrum and developing experimental methods of composing new music.

Muhal Richard Abrams is a composer, cellist, and jazz pianist working in the free jazz medium. He has recorded and toured the United States, Canada and Europe with his orchestra, sextet, quartet, duo and as a solo pianist.

A member of the AACM (Association for the Advancement of Creative Musicians) since 1971, George Lewis‘ work in electronic and computer music, computer-based multimedia installations, and notated and improvisatory forms is documented on more than 140 recordings.

Sylvie Courvoisier is a pianist, composer and improviser born and raised in Lausanne, Switzerland and currently residing in Brooklyn. As the leader of several groups over the years, Courvoisier has recorded over 25 records for top labels in including ECM (record label), Tzadik Records, and Intakt Records.

Ikue Mori moved from her native city of Tokyo to New York in 1977. She started playing drums and soon formed the seminal No Wave band DNA with fellow noise pioneers Arto Lindsay and Tim Wright. After becoming involved with the city’s flourishing improvisational scene via John Zorn, she began experimenting with drum machines, and in recent years utilizes the laptop as her primary instrument.

Mark Feldman is currently a member of the John Abercrombie Quartet along with Joey Baron and Marc Johnson. In addition to international concert tours the resulting recordings “Open Land,” “Cat n’ Mouse,” and “Class Trip” on ECM Records.

Roulette artistic director and producer Jim Staley occupies a unique position among trombonists, crossing genres freely between post-modern classical music and avant-garde jazz. He boasts spectacular technique, including the ability to spit forth clusters of notes at rapid speed.