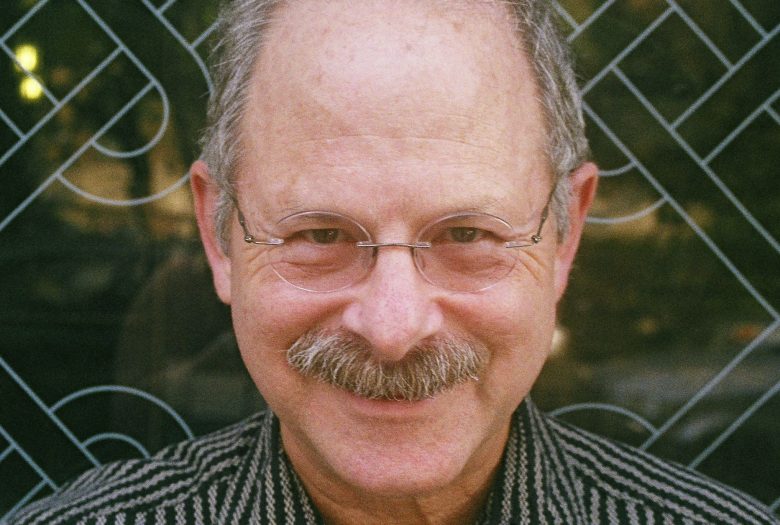 Since he moved to New York City in 2002, Neil Rolnick’s music has been receiving increasingly
wide recognition and numerous performances both in the US and abroad. A pioneer in the use of
computers in performance, beginning in the late 1970s, Rolnick has often included unexpected
and unusual combinations of materials and media in his music. He has performed around the
world, and his music has appeared on 13 CD’s. Though much of Rolnick’s work has been in areas which connect music and technology, and is therefore considered in the realm of “experimental” music, his music has always been highly melodic and accessible. Whether working with electronic sounds, improvisation, or multimedia, his music has been characterized by critics as “sophisticated,” “hummable and engaging,” and as having “good senses of showmanship and humor.” Works completed in 2007 include Hammer & Hair for violinist Todd Reynolds and pianist Kathleen Supové; Love Songs for the Albany Symphony, with soloists Theo Bleckmann and Todd Reynolds; and The Bridge for the Albany Symphony’s Dogs of Desire ensemble. In 2006 Rolnick completed the iFiddle Concerto for the American Composers Orchestra, with soloist Todd Reynolds, which was premiered in Zankel Hall at Carnegie Hall in New York. In 2006 he also wrote Uptown Jump for the trio MAYA, and Segal’s Billboard for harpist Jacquiline Kerrod,and Innova Recordings released his 13th CD, Digits, which received enthusiastic reviews in the New York Times and in Time Out New York. Rolnick teaches at Rensselaer Polytechnic Institute in Troy, NY, where he was founding director of the iEAR Studios.