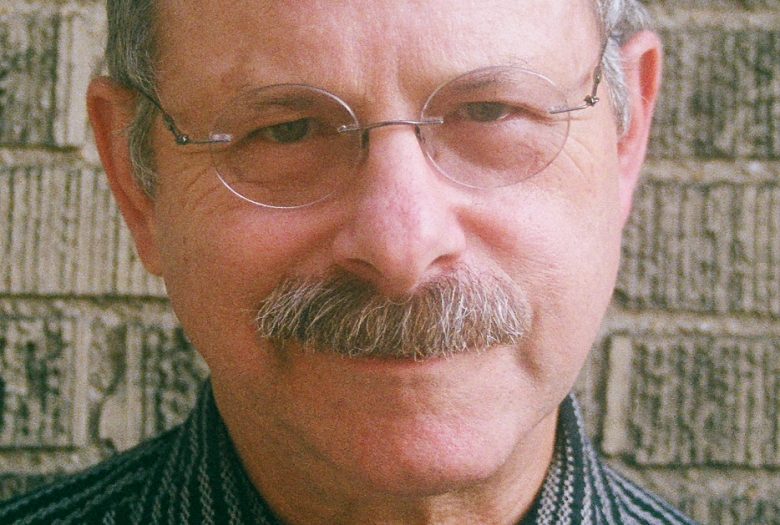 Neil Rolnick (“a prolific and inventive composer of electronic music” –The New York Times) presents three recent large-scale works for piano and computer. Featuring the world premiere of Dynamic RAM & Concert Grand, which was commissioned by the Fromm Foundation for pianist Vicky Chow (Bang On A Can All-Stars), this concert also includes Kathleen Supové performing Digits (2005), which was hailed as “an exhilarating interactive piece” in The New York Times, and Bob Gluck on Faith (2009) with Rolnick joining the pianists on all three works. An experimenter of music and technology, Rolnick’s art retains at the heart a playfulness and mirth that is equally entertaining as it is intriguing and singularly profound.

Composer Neil Rolnick pioneered in the use of computers in musical performance, beginning in the late 1970s. Rolnick has often included unexpected and unusual combinations of materials and media in his music. He has performed his music around the world, exploring forms as diverse as digital sampling, interactive multimedia, and acoustic vocal, chamber and orchestral works. Throughout the 1980s and ‘90s he was responsible for the development of the first integrated electronic arts graduate and undergraduate programs in the US, at Rensselaer Polytechnic Institute’s iEAR Studios, in Troy, NY. Though much of Rolnick’s work connects music and technology, and is therefore considered in the realm of “experimental” music, his music has always been highly melodic and accessible. Whether working with electronic sounds, improvisation, or multimedia, his music has been characterized by critics as “sophisticated,” “hummable and engaging,” and as having “good senses of showmanship and humor.”
neilrolnick.com