Nels Cline: From Cage to Cunningham 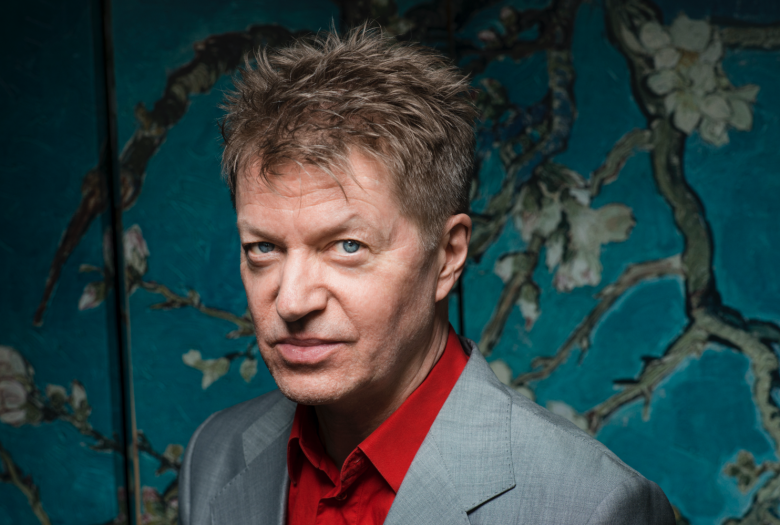 Nels Cline: From Cage to Cunningham

Critically acclaimed guitarist Nels Cline performs his suite, From Cage to Cunningham. Accompanied by amorous excerpts from John Cage’s letters to Merce Cunningham written in the late 1940’s and combining improvisation with composition, Cline initially wrote this piece during one of his week-long residencies at The Stone, in response to the horrendous mass killings at the Orlando nightclub frequented primarily by gay clientele. Cage’s letters to his longtime partner/collaborator Cunningham are filled with genuine warmth and contain language and structure that is both uniquely “Cage-ian” as well as reflective of an erudite bygone era. Their openness is also startling and ultimately moving—particularly when one takes into account how long ago they were written and the taboos that were written into law at the time.

Guitar explorer Nels Cline is best known these days as the lead guitarist in the band Wilco. His recording and performing career — spanning jazz, rock, punk and experimental — is well into its fourth decade, with over 200 recordings, including at least 30 for which he is leader.  Cline has received many accolades including Rolling Stone anointing him as both one of 20 “new guitar gods” and one of the top 100 guitarists of all time.