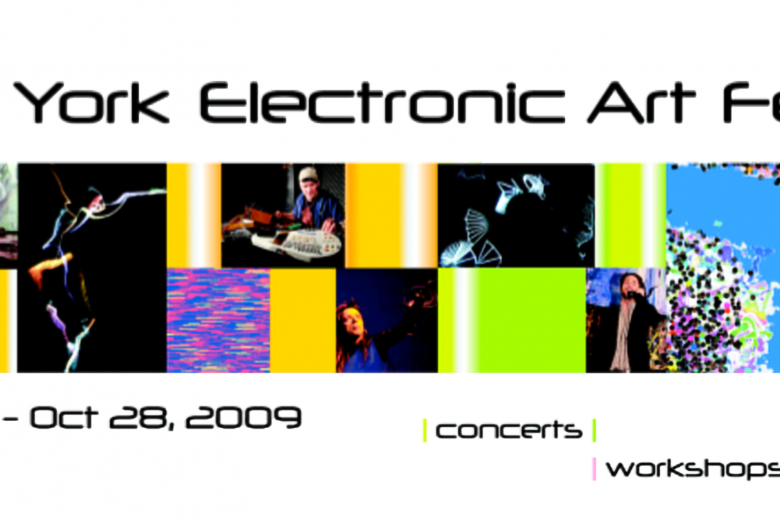 The New York Electronic Arts festival is a month-long series of concerts, panels,
workshops, and presentations centered on the cutting edge work being done at the
intersection of art and technology. Featuring artists from Trimpin to They Might Be Giants,
the festival concerts promise to draw a huge audience with a wide spectrum of music
lovers. At the center of the NYEAF is the seventh annual conference on New Interfaces for
Musical Expression (NIME), an international event (previously held at IRCAM in Paris) that
brings together the leading musical technologists from around the world. The theme of
NIME 2007 is “Music and Robotics”. Robotics is a large and growing field, and one with a
wide popular appeal. Most major contemporary technological events feature robots in a
very visible way, including this past year’s Wired Nextfest and SIGGRAPH, and fields
ranging from sports to gaming to household maintenance have all seen the emergence of
robots. NIME 2007 promises to be an incredible draw, as it will combine people’s
fascination with cutting-edge robotic technology with virtuosic musical performance–feats
of musical athleticism beyond the capacity of even the most amazing human performer.