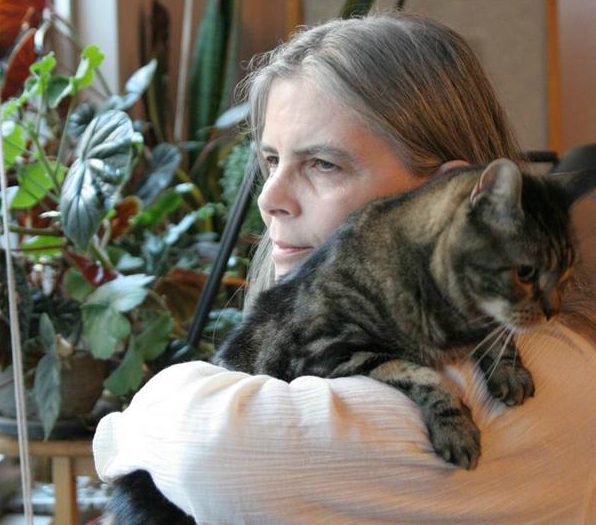 Using her still photography and pre-recorded string quartet as a point of departure, composer- performer Noa Guy collaborates with friends in a journey exploring the edges of audio-visual information processing. This performance examines the emotional reaction to an image of sound and silence, of light and darkness, of being and not being.

Noa Guy’s works include pieces for solo voice to symphonic orchestra as well as multimedia work and music for film and the theatre. This is her first concert after being injured in a car accident 13 years ago.

Guy studied music theory in the Rubin Academy of Music in Jerusalem and composition and electronic music in Berlin. A recipient of several international prizes, she worked with Karlheinz Stockhausen for four years. For three years she performed with American and Dutch composers in concerts of live electronic improvisation. In 1993, she suffered a severe brain injury in a car accident. The process of recovery opened new doors, which led to her active interest in neuroscience, psychology and painting and her search for the temporarily lost land of music. This performance is a break of 13 years of silence.

Producer, pianist and composer Alon Leventon came to the US in 2001 from his native Israel. He has since worked on numerous projects ranging from electronic and pop music, to acoustic jazz to experimental avant-garde music. Alon has been featured on films, radio, TV and many albums both as a producer and performer and as one half of the duo The Bursers.

Lio Spiegler is an Israeli filmmaker living and working in NY. Lio started his career as copywriter in a TBWA affiliated agency in Israel where he’s written and creatively directed dozens of radio and TV commercials. In the late 90s Lio moved to NY and after receiving his BFA from the School of Visual Arts, he became head of the Creative Strategy Department at ink&co branding & advertising. In the past few years, Lio’s attention was devoted to film and TV. In 2003 he wrote and directed “Rattlesnakes & Heatwaves,” which opened the HOWL! Film Festival. In 2004 he produced and directed a pilot for a half-scripted-half-reality-half-baked cooking show. In 2005 Lio traveled to Sri Lanka to interview Sir Arthur C. Clarke for a feature length docudrama. Early this year, he produced a viral campaign for GenSpec Vitamins and shot and edited a short film for the Tribeca Film Institute and Abas Kiarostami. Limiko Films, the company he founded, is now developing a news drama series for NBC.

Kim Spiegler was born in Israel. She received her Associate Degree in Communications from the Open University in Tel-Aviv and developed her production skills while working as Assistant Producer at a TBWA affiliated ad agency. In 2000 Kim moved to the US and expanded her alternative vocabulary while working with the J. Mandle Performance Group. In 2006 she graduated from Hunter’s film department, while working as Associate Producer at Tamouz Media. “Hijacked!,” which she helped produce, recently aired on PBS. Kim was an ambassador of the TriBeCa Film Institute’s exchange program in Marrakech, in collaboration with Martin Scorsese and Abas Kiarostami. She just has finished working on “In the Name of the Victims,” a TV documentary for channel 10 in Israel. She is one of the founders of Limiko Films.