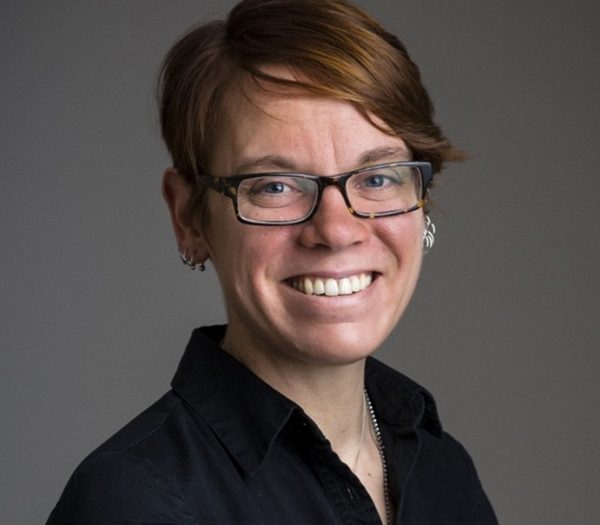 Paula Matthusen is a composer, currently based in Miami and Brooklyn. She writes both electroacoustic and acoustic music and realizes sound installations. In addition to writing for a variety of different ensembles, she also collaborates with choreographers and theater companies. She has written for diverse instrumentations, such as run-on sentence of the pavement for piano, ping-pong balls, and electronics, which Alex Ross of The New Yorker noted as being “entrancing”. Her work often considers discrepancies in musical space-real, imagined, and remembered. Tonight she presents a collection of older works as well as premieres with performances by James Moore, Jody Redhage, Todd Reynolds, Kathryn Woodard, and Dither.