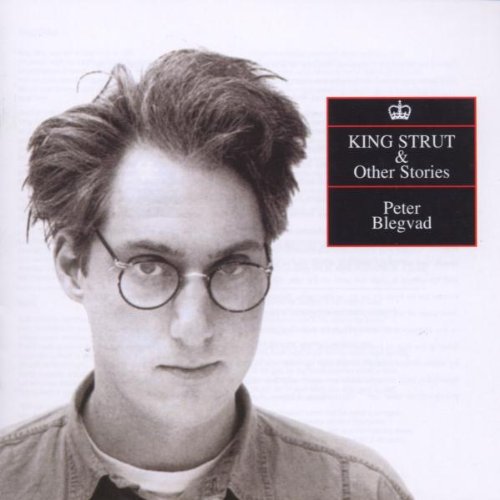 The singer/songwriter and remarkable lyricist presents Songs with St. Just in Roseland, a low volume ensemble comprised of the musician and brother Kristoffer on guitars and voices with David Hofstra on bass.

Peter Blegvad was born in New York City and raised in London. In 1972, Blegvad and his musical partner Anthony Moore relocated to Hamburg, Germany, where the two formed the avant-pop trio Slapp Happy with Dagmar Krause. Slapp Happy recorded two albums for Polydor Germany with krautrock group Faust as their backing band. Polydor released the first, Sort Of, in 1972, but rejected the second, Casablanca Moon. This rejection prompted the group to relocate to London where they signed up with Virgin Records and re-recorded Casablanca Moon, released in 1974 by Virgin as Slapp Happy. (The original Casablanca Moon was later released by Recommended Records as Acnalbasac Noom in 1980.) In 1974 Slapp Happy merged briefly with avant-rock group Henry Cow, recording two albums in 1975, Desperate Straights and In Praise of Learning.