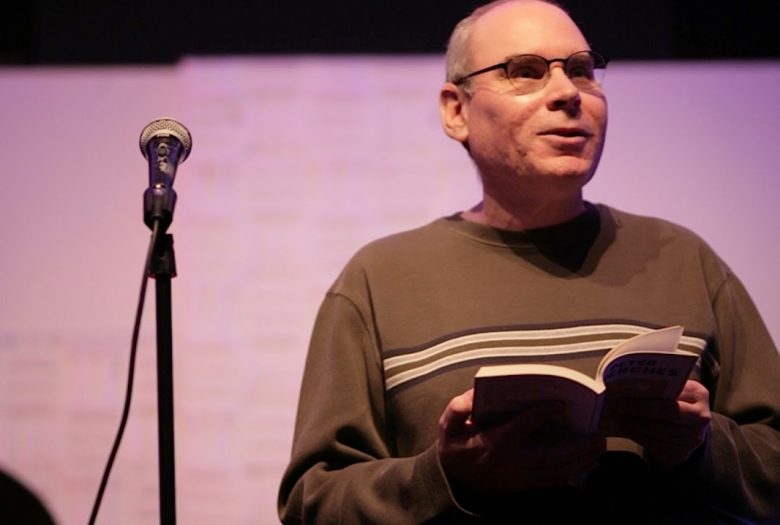 “Monk Songs” with the poet fronting the Phillip Johnston Quartet, the music of Thelonious with all new lyrics.”

Called “one of the innovators of the short short story” by Publishers Weekly , Peter Cherches is a writer, singer and lyricist. Over the past 40 years his writing, both fiction and nonfiction, has appeared in dozens of magazines, anthologies and websites. His first recording as a jazz vocalist, Mercerized! Songs of Johnny Mercer , was released in 2016. He is the author of three previous prose collections, including LIFT YOUR RIGHT ARM (Pelekinesis, 2013) and AUTOBIOGRAPHY WITHOUT WORDS (Pelekinesis, 2017). Cherches is a native of Brooklyn, New York.