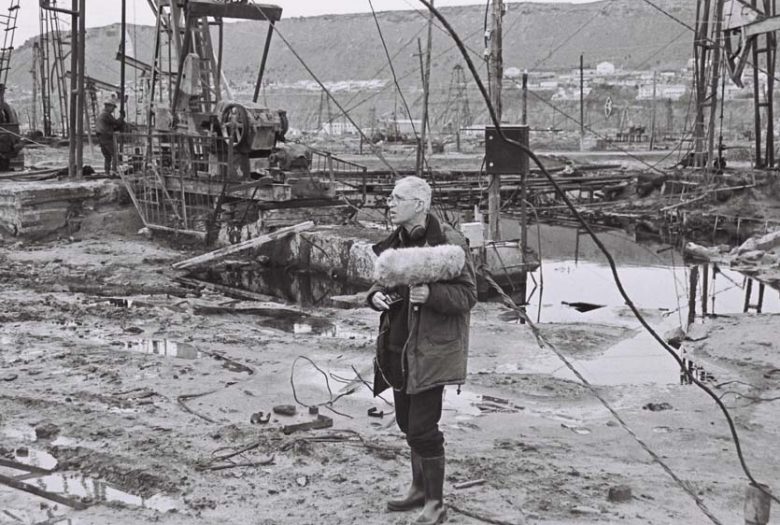 He is best known as a member of the avant garde musical quartet, Alterations (1978–1986; with Steve Beresford, David Toop, and Terry Day), and the creator of field and wildlife recording-based albums including: