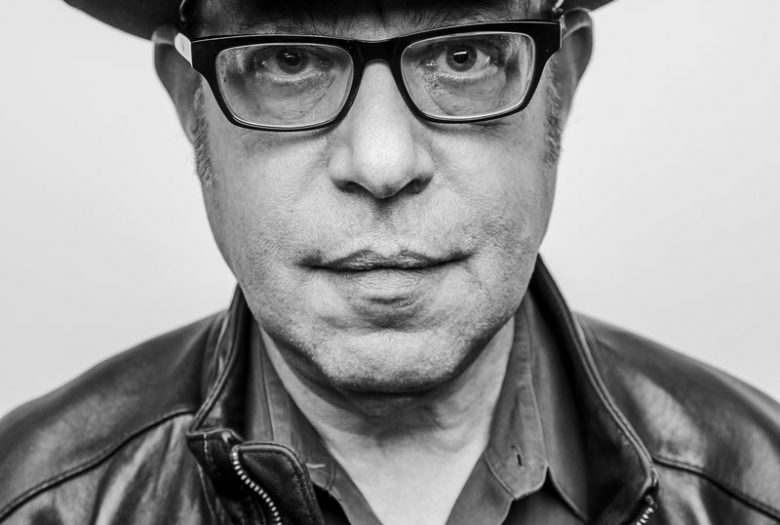 Peter Gordon and the Love of Life Orchestra (LOLO) have been longtime shakers in the downtown experimental music scene. With their unique world music and dance-inspired grooves and penchant for sonic adventures, this dynamic ensemble stands apart from its new music ensembles peers for its ecstatic embrace of bon vivant: an intelligent experimental ensemble that can easily moonlight and entertain the dance halls or rock all night in the dim cathedrals of punk rock. With the gang in town, and with video by Kit Fitzgerald, LOLO presents the premiere of Peter Gordon’s latest masterpiece, Symphony #5.

Peter Gordon is a composer, saxophonist, arranger, and producer whose music has been noted for its original blend of lyricism, wit and drama, with an underlying funky groove. A seminal figure in Downtown music, Gordon gained attention with his Love of Life Orchestra, which synthesized experimental music with dance music and rock.  An early proponent of using the recording studio as a compositional tool, Gordon has released recordings on Lust/Unlust, CBS, Lovely Music, and Newtone Records, most recently the retrospective on DFA Records Love of Life Orchestra,  and the upcoming 12” Beachcombing with the UK electro-industrial group Factory Floor, on Optimo. Gordon composes operas and scores for theater and dance, receiving an Obie Award and a Bessie Award, and he has an ongoing collaboration with video artist Kit Fitzgerald. He is music producer for Robert Ashley’s Vidas Perfectas, and his orchestrations for Michael Tilson Thomas’ The Thomashefskys were recently performed by the New York Philharmonic.

Born roughly in 1979 as a collaborative project between Gordon and David van Tieghem, the Love of Life Orchestra (better known as LOLO), has been described by guitarist Ned Sublette as “with its soap-opera name suggesting an embrace of the trashy, [LOLO]played lean, rigorous, instrumental miniatures whose timbre dispense with the high seriousness that plague new music of the day. Though experimental in outlook, it evokes the fun of early ’60s r&b and rock combos like King Curtis’s Kingpins or the Ventures, as well as the thumping timbral palette of popular orchestral disco records.”