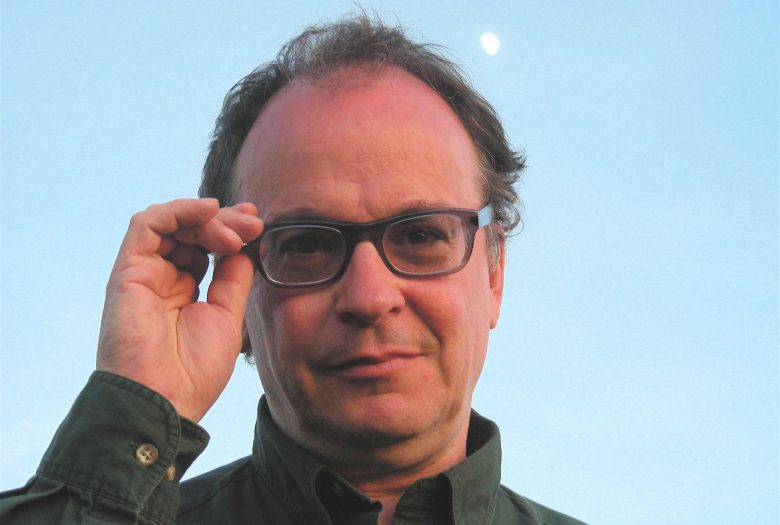 “Pictures of an Exhibitionist ” is a suite of descriptive piano pieces with projections, spoken words and electronics, based on childhood photographs taken by a shutterbug father. Commissioned by Roulette with funds from NYSCA.

A veteran of New York’s downtown scene, Phil Kline stands out for his range and unpredictability. From vast boombox symphonies to chamber music and song cycles, his work has been hailed for its originality, beauty, subversive subtext, and wry humor. Early in his career he cofounded the rock band the Del-Byzanteens with Jim Jarmusch and James Nares, collaborated with Nan Goldin on the soundtrack to The Ballad of Sexual Dependency, and played guitar in the Glenn Branca Ensemble. Some of his early work evolved from performance art and used large numbers of boomboxes, such as the outdoor Christmas cult classic Unsilent Night, which is now an annual holiday tradition celebrated around the world.