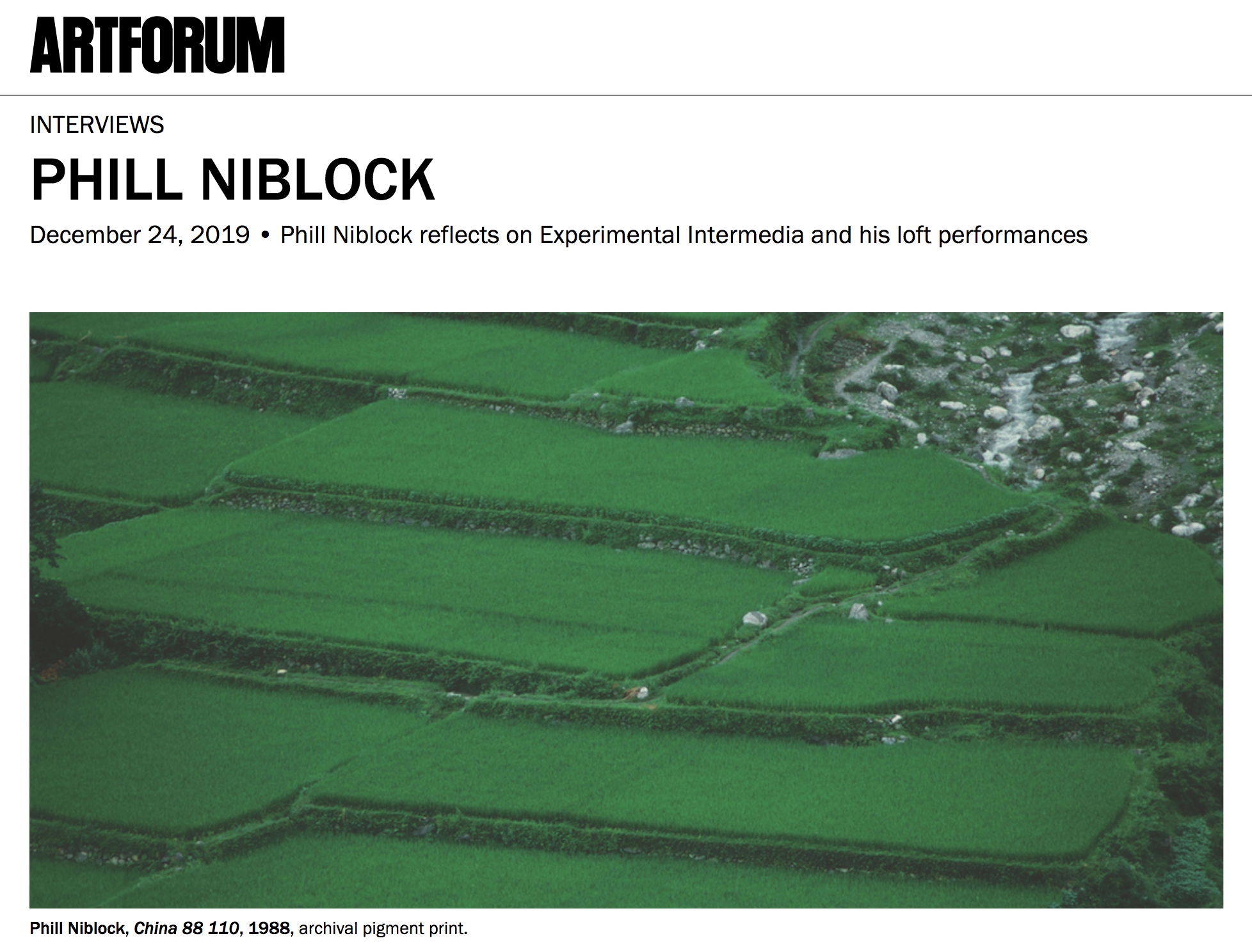 As the longest night of the year unfolds and the journey of our planet nears the point when Winter commences in the Northern Hemisphere, Phill Niblock stages his annual Winter Solstice concert for the 9th consecutive year at Roulette. Starting at 6pm, the performance will comprise of six sublime hours of acoustic and electronic music and mixed media film and video in a live procession that charts the movement of our planet and the progress of ourselves through art and performance at its maximal best.