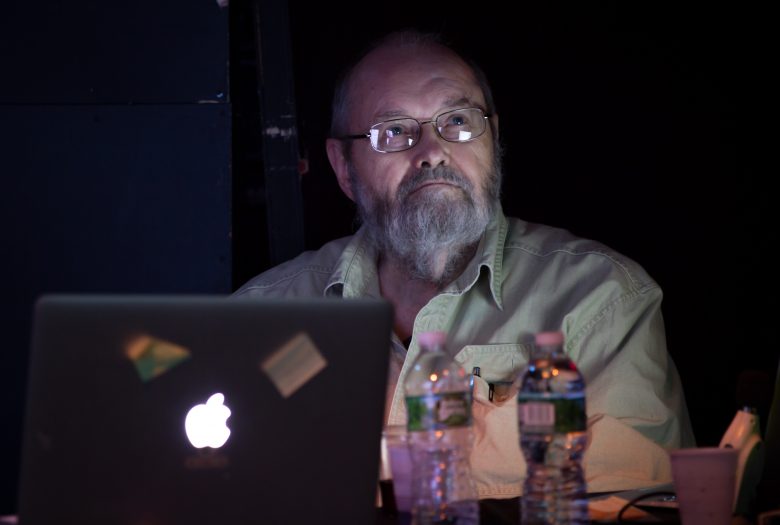 A screening with music of the two parts of a new video project, Remo Osaka, a commission to make a new addition to the project “The Movement of People Working”, the first addition in exactly 20 years.
This is the New York premier.

The world / Japan premier was February 26 in Osaka.