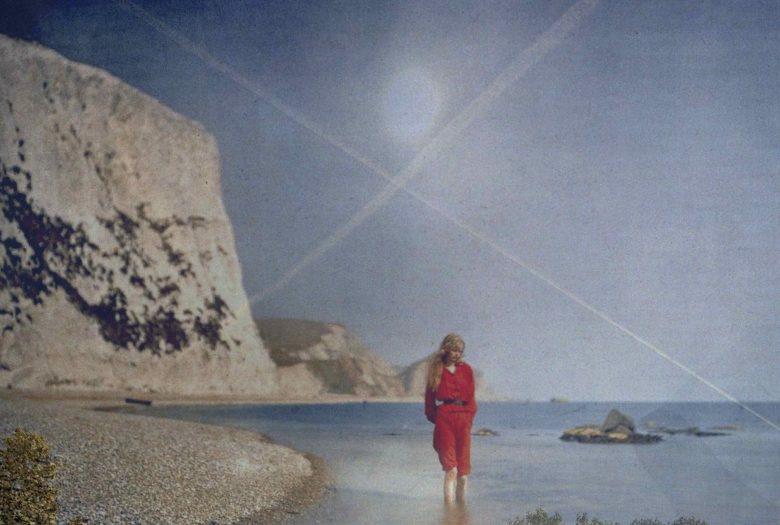 Stranger Love follows two lovers whose romance unfolds to the rhythm of the seasons: in springtime, they meet; in summer, their love flourishes; autumn and winter, they face threats from without and within; a second spring brings resignation and the chance for renewal. Over time the frame broadens to offer an archetypal picture of human love, and ultimately, an astral envisioning of the divine, a love supreme. Stranger Love is inspired by the writings of Plato and Octavio Paz and is scored for a 28-piece orchestra (including three microtonal pianos). This work-in-progress concert of Act 1 unfolds across an expansive time-scale of over four hours, allowing the audience to come in and out at will. Stranger Love is a grand celebration of life itself, evoking the visceral thrill of a gospel revival, the ethereal calm of watching snow fall, the wonder of staring into the night sky.

PROTOTYPE: Opera/Theatre/Now, now celebrating its sixth year, is an annual festival of visionary opera-theatre and music-theatre works by pioneering contemporary artists from New York City and around the world. The festival is the only one of its kind in the United States – presenting fully produced premieres, national and international presentations, and work-in-progress showings of original genre-bending works by both emerging and career artists from the contemporary classical opera-theatre and music-theatre idiom. Focusing on innovative, mostly chamber-scale works, PROTOTYPE shows opera like it’s never been seen before: high-tech, edgy, and up-close. Following the smashing success of its first five seasons, PROTOTYPE’s visionary line-up has quickly become a can’t-miss annual tradition.