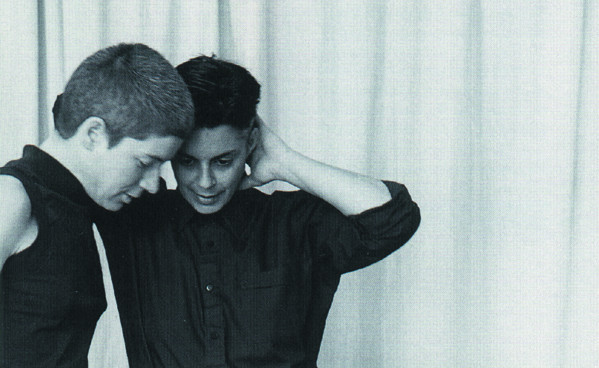 Well known Canadian musicians Lori Freedman (clarinet) and Marilyn Lerner (piano) have joined forces to form the duo Queen Mab. Through improvisation and composition they have established a unique sound which vividly reflects their respective backgrounds in classical/new music and jazz. Their repertoire contains an eclectic range of styles including gentle lullabies, quirky grooves, pulsating drives and orderly chaos with surprise elements from MIDI wind and keyboard controllers. Since their first appearance at the Vancouver Festival four years ago, Queen Mab has received enthusiastic response from enchanted audiences everywhere they have performed. They are currently recording their first CD which they plan to release in March 1997. “…perhaps the most remarkable and moodstruck duet in the arts since Vladimir and Estragon in Waiting for Godot…”. Peter Goddard, Toronto Star.