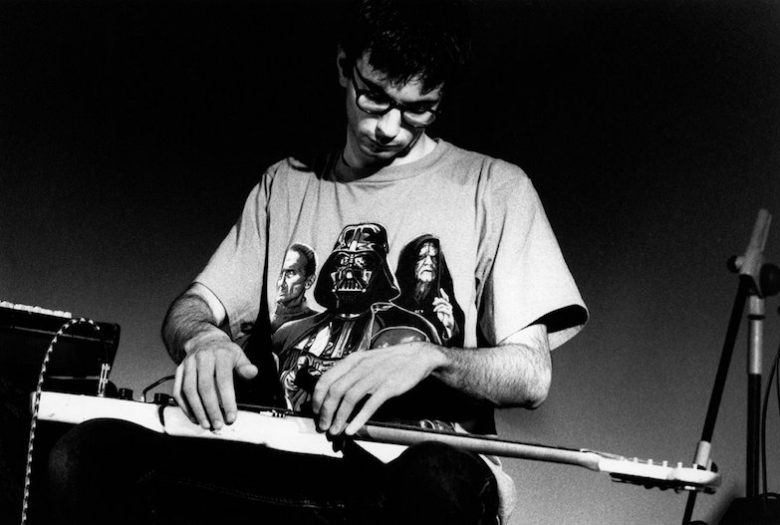 Rafael Toral, born in Lisbon, 1967 has been intrigued by the potential of sound and the functions of music since he was a teenager. As a composer and performer, he has been deeply involved with Rock, Ambient, Contemporary, Electronic and Free Jazz music in different periods of his life. Working with electric guitar and electronics, in the 1990’s he created a blend of Ambient and Rock and recorded acclaimed albums like Wave Field or Violence of Discovery and Calm of Acceptance. Toral produced video and several installations from 1994 to 2003. In 2014 he relocated to the mountains in central Portugal for a more sustainable life.

Manuel Mota (born 1970) is a jazz guitarist from Lisbon, Portugal.