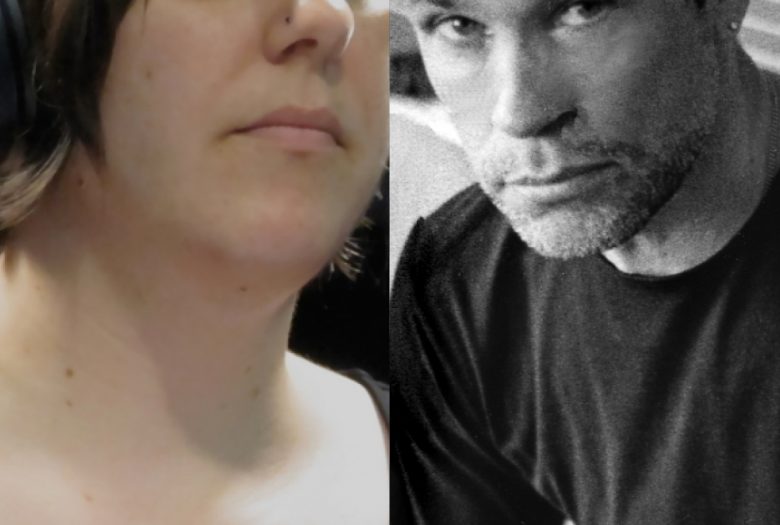 “The Point Being” by Ray Anderson & Sarah Weaver

The Point Being is presented with support from the Faculty in the Arts, Humanities, and Social Sciences (FAHSS) Research Initiatives Fund, Stony Brook University.

In a new dynamic collaboration, Ray Anderson and Sarah Weaver pose the great question, “What is the point of being”? with The Point Being, a large-ensemble piece that explores the primary, universal concern of metaphysics through metaphorical, existential, humorous, emotional, and multidimensional perspectives. Featuring a powerhouse ensemble comprised of some of the finest improvisational performers today, this searching dramatic work aspires to move from inner awareness to inner peace, and on then to a more peaceful world.

In the second set, Slideride, a cooperative trombone quartet first formed in the early 1990’s by Craig Harris and Anderson, return to the stage to present new works and new arrangements from their catalog that fuse the sounds and rhythms of trombone shout bands, New Orleans brass bands, and classic American big bands with the extended techniques of the avant-garde.

Described by critic Gary Giddins as “one of the most compellingly original trombonists,” Ray Anderson is, by turns, a supremely lyrical player and bold texturalist, a warmly natural-sounding soloist and footloose innovator. Broadening the trombone’s sonic scope with his extended techniques, brilliantly unconventional use of the plunger mute and demonstrative vocal-like tones, he has played a major role in reawakening interest in the instrument in the ’80s. Anderson was named five straight years as best trombonist in the Down Beat Critics Poll and declared “the most exciting slide brass player of his generation” by the Penguin Guide to Jazz on CD. He has led or co-led a daunting assortment of tradition-minded and experimental groups, big bands, blues and funk projects and even a trombone quartet, and has demonstrated his special supportive skills on a remarkably wide assortment of albums by Anthony Braxton, David Murray, Charlie Haden’s Liberation Music Orchestra, Dr. John, the George Gruntz Concert Jazz Band, Luther Allison, Bennie Wallace, Henry Threadgill, Barbara Dennerlein, John Scofield, Roscoe Mitchell, the New York Composers Orchestra, and many others. Anderson has received grants from the National Endowment for the Arts, the Fund for U.S. Artists at International Festivals, the Oberon Foundation and Chamber Music America. In 2001 he became a John S. Guggenheim Fellow. Anderson’s recent release, Hear You Say by The Marty Ehrlich, Ray Anderson Quartet (Intuition records, 2010), was selected into the top 10 of the year lists in All About Jazz and The Village Voice.
rayanderson.org