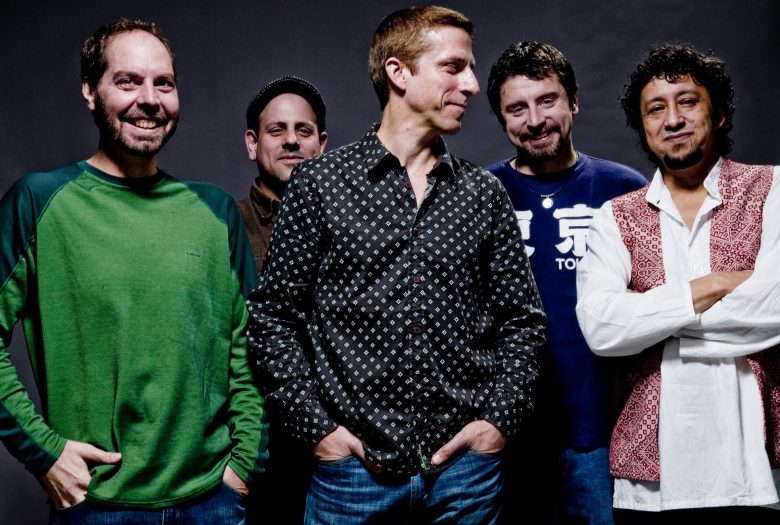 Since earliest times music and dance have played a major role in uniting people through ritual, often seeking union with the divine through trance or ecstasy. This festival seeks to bring back some spiritual nourishment to our lives; to focus our physical and mental selves. While the music and rituals associated with each genre are very different from each other, they share a common thread in bringing people together in search of enlightenment. These are just a few of the many forms that music takes to enrich our lives.​

The trance-inducing music of North Africa, most notably Gnawa and Berber music from Morocco, is a fundamental component sound of Club d’Elf, adding spice to the tagine of jazz, electronica, hip hop and other flavors which the band incorporates. The acclaimed Boston-based collective is centered around Mike Rivard, one of Boston’s most in-demand bass players, and features Casablanca-born Brahim Fribgane, who brings to his music the rich and varied musical styles he grew up with – North African, Gnawa, Berber, Arabic and Andalusian music. This performance showcases Fribgane’s mesmerizing oud stylings and Rivard’s commanding playing of the Moroccan sintir, a three-stringed bass lute used by the Gnawa people of Morocco, a mystical Sufi brotherhood descended from sub-Saharan slaves brought to Morocco over 500 years ago.