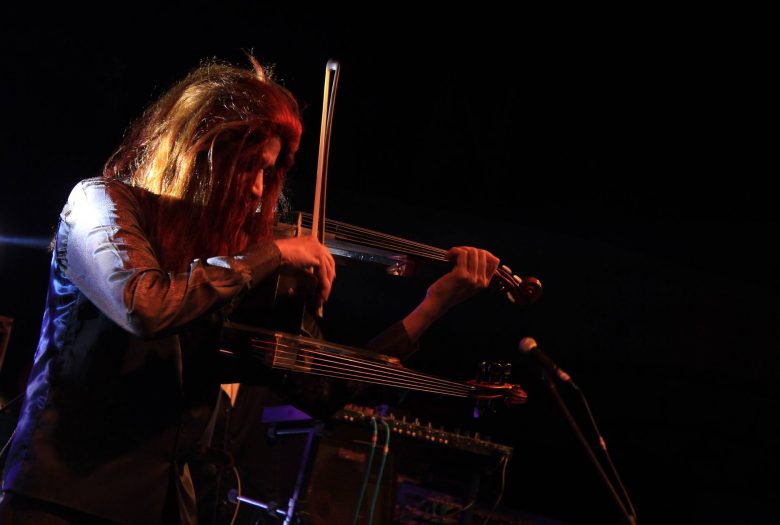 Master violinist and vocalist L. Shankar (aka Shenkar) is renowned for his deeply soulful performances of Indian classical music. Since playing his first solo concert at the age of seven, he has gone on to accompany many of South India’s leading vocalists and become a major soloist. In the 1970s, with John McLaughlin and Zakir Hussain, he founded the legendary Indo-jazz group Shakti. In the 1980s, he introduced a 10-string double violin capable of covering the whole range of the orchestra’s string section from violin to double bass. Since then he has continued to expand the international audience for Indian music, often combining North Indian (Hindustani) and South Indian (Carnatic) styles. He will be accompanied by Neel Agrawal on ghatam (clay pot).
“dazzling virtuosity” – London Times