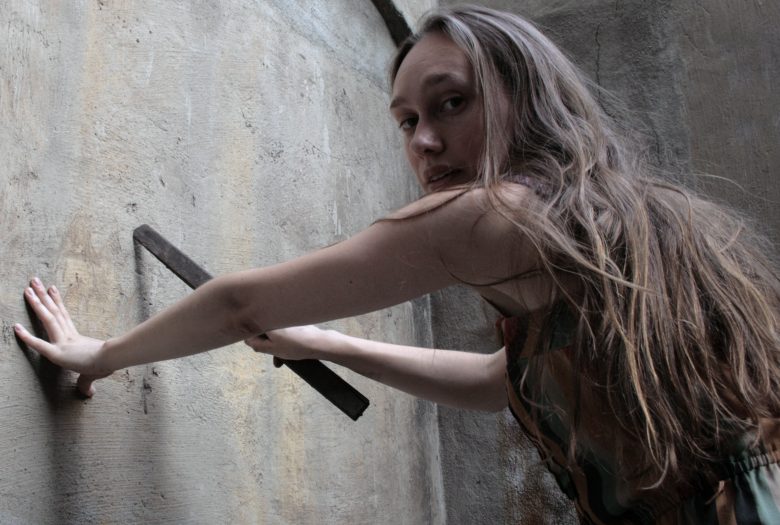 The third and final performance of Gelsey Bell’s residency will consist of two collaborative duets: a new work created with her sister, choreographer and dancer Biba Bell, and a concert version of music created with John King last year for Compagnie CNDC-Angers’s performance of Merce Cunningham.

Despite their long history of collaborations with other artists, this will be the first time the Bell sisters have created a work together. With a shared interest in the idiosyncrasies of site and disrupting conventional audience/performer relationships, this new work will be a meeting of aesthetic and philosophical inquiries that have followed the sisters throughout their lives, sometimes blurring and sometimes accenting the idioms of their chosen disciplines, music, and dance.

After the success of Gelsey Bell and John King’s music at the Joyce last March, some audience members expressed a desire for a concert performance independent of the dance. This evening’s performance is an answer to that request. Hailed by The New York Times as a “spectrum of sound from tintinnabulations to surreal soprano warbling and noises like an engine’s and propeller’s made strangely lyrical,” the music was created in the spirit of the classic John Cage / Merce Cunningham collaboration and composed separately by Bell and King. Bell’s half of the score, entitled Airs and Interruptions, was constructed to flexibly weave with the timbres and sensibilities of King’s music, as well as be reorganized for each individual performance.