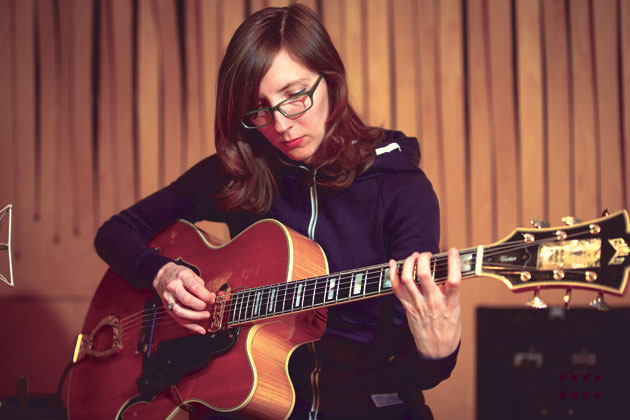 Mary Halvorson celebrates the second night of her Roulette residency with a debut performance from the new trio comprised of Ambrose Akinmusire, Craig Taborn, and Halvorson. 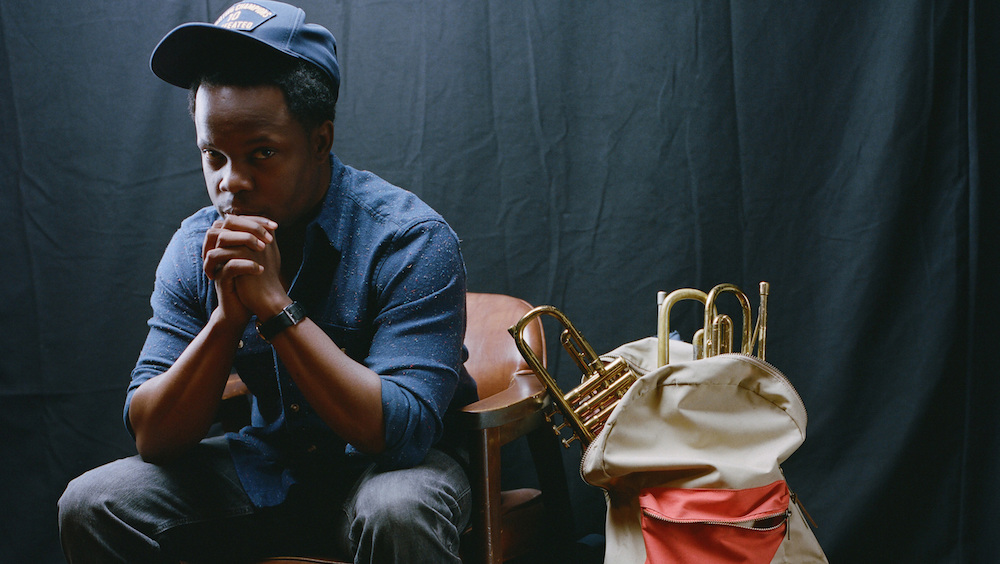 Born and raised in Oakland, California, Ambrose Akinmusire (pronounced ah-kin-MOO-sir-ee) was a member of the Berkeley High School Jazz Ensemble when he caught the attention of saxophonist Steve Coleman. Akinmusire was asked to join Coleman’s Five Elements, embarking on a European tour when he was just a 19-year-old student at the Manhattan School of Music. After returning to the West Coast to pursue a master’s degree at the University of Southern California, Akinmusire went on to attend the Thelonious Monk Institute of Jazz in Los Angeles, where he studied with Herbie Hancock, Wayne Shorter and Terence Blanchard.

In 2007 Akinmusire won the prestigious Thelonious Monk International Jazz Competition, decided by a panel of judges that included Blanchard, Quincy Jones, Herb Alpert, Hugh Masekela, Clark Terry and Roy Hargrove. That year Akinmusire also won the Carmine Caruso International Jazz Trumpet Solo Competition and released his debut album Prelude…To Cora on the Fresh Sound label. He moved back to New York and began performing with the likes of Vijay Iyer, Aaron Parks, Esperanza Spalding and Jason Moran. It was also during this time that he first caught the attention of another discerning listener, Bruce Lundvall, President of Blue Note Records.

Akinmusire’s Blue Note debut When The Heart Emerges Glistening was released in 2011 to rave reviews. The Los Angeles Times praised his “chameleonic tone that can sigh, flutter or soar,” adding that “Akinmusire sounds less like a rising star than one that was already at great heights and just waiting to be discovered.” DownBeat described his playing as “spectacular and not at all shy — muscular, driving, with a forward sound, pliant phrasing and a penchant for intervallic leaps,” concluding that “clearly something very special and personal is at work here, a vision of jazz that’s bigger than camps, broader and more intellectually restless than blowing sessions.” 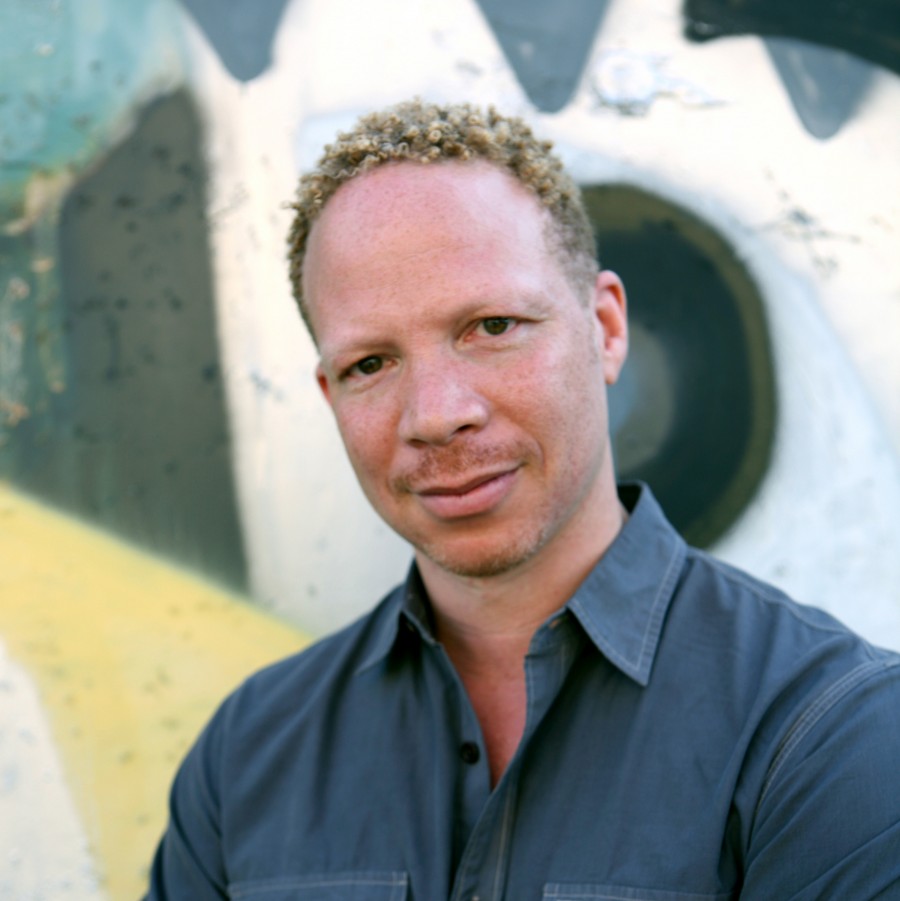 Hailed by DownBeat as “one of the visionaries of the current wave”, pianist Craig Taborn was born in Minneapolis in 1970 and was already active on the jazz scene during his time at the University of Michigan at Ann Arbor, where he met drummer and long-term collaborator Gerald Cleaver, and also toured and recorded with jazz saxophonist James Carter. Taborn went on to play with numerous other musicians in electronic and acoustic settings, while also building a reputation as a solo pianist. He has a range of styles, and often adapts his playing to the nature of the instrument and the sounds that he can make it produce. His improvising, particularly for solo piano, often adopts a modular approach, in which he begins with small units of melody and rhythm and then develops them into larger forms and structures.

His involvement on a number of ECM releases at the close of the decade (David Torn, Roscoe Mitchell, Evan Parker, and Michael Formanek) caught the ear of Manfred Eicher and Taborn was signed to ECM Records. His first album of solo piano, Avenging Angel, was released in 2011. That same year he, bassist William Parker, and Cleaver formed a trio called Farmers by Nature; they recorded Out of This World’s Distortions for AUM Fidelity. Chants, Taborn’s second album for ECM, was released in April of 2013.

[RESIDENCY] Mary Halvorson with Ambrose Akinmusire and Craig Taborn is made possible, in part, by the Jerome Foundation.