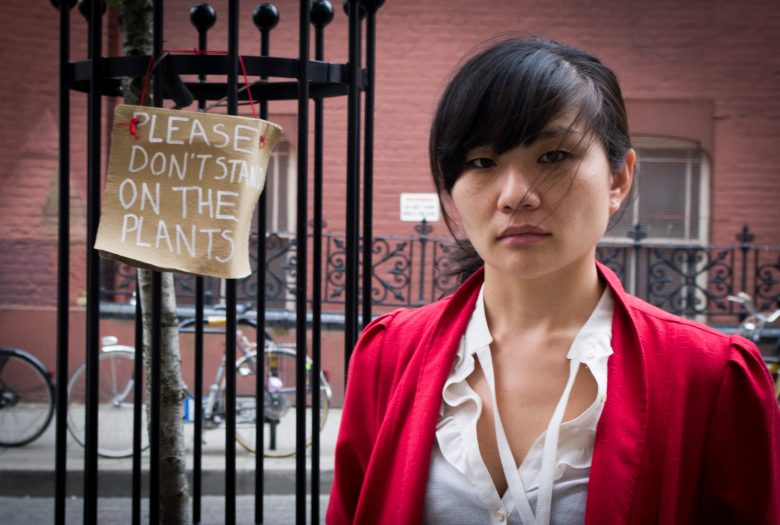 Loosely inspired by Michelangelo Antonioni’s masterpiece “L’Eclisse” and meant to accompany future video projects, these pieces will evoke the feeling of longing, time suspended in the air, misunderstandings of self (or selves) and fragility.

Okkyung Lee, a New York-based artist and South Korea native, has created a body of work blurring genre boundaries through collaborations and compositions while pushing the limitation of contemporary cello performance techniques. Her music draws from noise and extended techniques, jazz, Western classical, and Korean traditional and popular music.

Since moving to New York in 2000, She has released more than 20 albums including the latest solo record Ghil produced by Lasse Marhaug on EditionsMego/Ideologic Organ, Noisy Love Songs (for George Dyer) on Tzadik.

Since 2010, she developed a site-specific duo project with New York based dancer/choreographer Michelle Boulé and currently is developing a video project. She has opened for a legendary experimental rock group Swans in May, 2015 in Northern Europe and UK. In 2015, Okkyung presented new compositions commissioned for members of London Sinfonietta as a part of Christian Marclay’s exhibit at White Cube Gallery in London.

[RESIDENCY] Okkyung Lee: Red Eclipse is made possible, in part, by the Jerome Foundation.