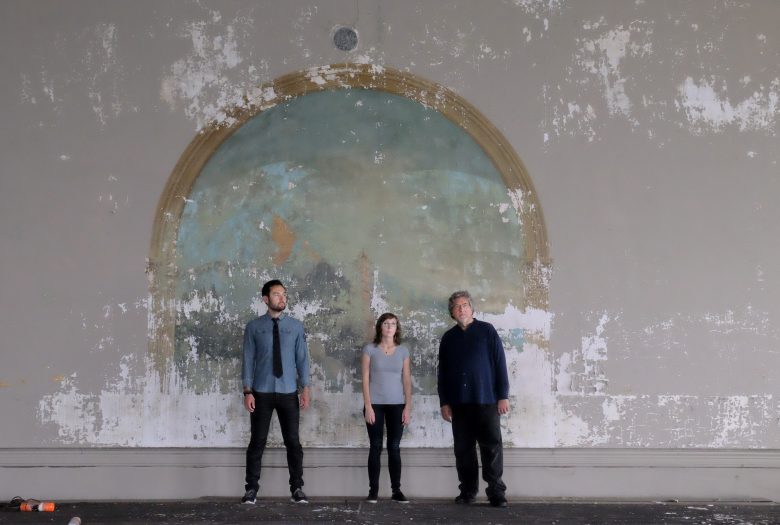 Record release show for Convallaria, Thumbscrew’s highly anticipated follow up to their critically acclaimed 2014 eponymous debut for Cuneiform Records. Convallaria presents 11 new original compositions, recorded in Pittsburgh, Pennsylvania as part of the BNY Jazz Residency at City of Asylum. Building on the momentum of their debut, through a busy touring schedule, a near telepathic rapport, and inspired by the artistic community of City of Asylum and the Pittsburgh creative arts scene, Convallaria is a unique and bold statement by this “supertrio… of three highly distinctive voices in the world of jazz and avant-garde music.” (S. Victor Aaron, Something Else)

Thumbscrew is a cooperative trio consisting of Mary Halvorson (guitar), Michael Formanek (double bass), and Tomas Fujiwara (drums). The band’s name might conjure a fearsome image, but Thumbscrew makes inviting music full of wonder and discovery from creative catalysts on jazz’s adventurous frontiers. “It is neither hierarchical, the way a soloist with accompaniment is, nor anti-hierarchical, the was free improv can be. The balance of governance and acquiescence is in constant flux, governed by a jointly shared sense of responsibility engendered by trust.” (Bill Meyer, The Wire) It’s a collaboration that works beautifully, producing music greater than the sum of its parts.

[RESIDENCY] Thumbscrew Record Release Concert is made possible, in part, by the Jerome Foundation.