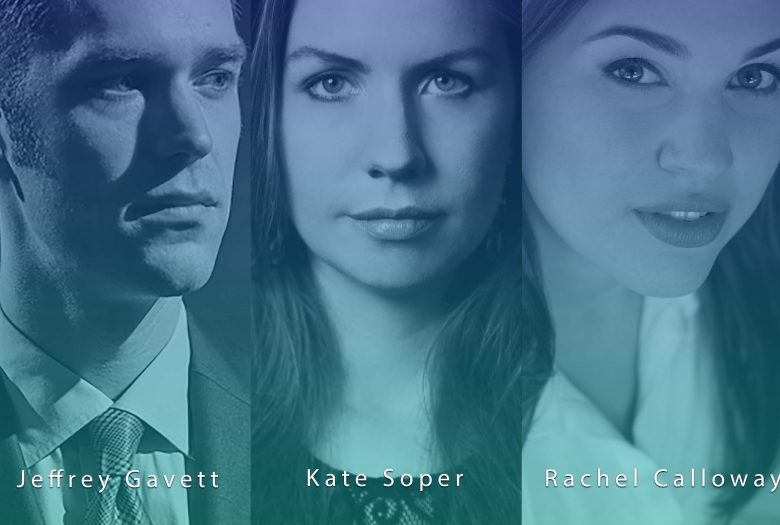 The Resonant Bodies Festival—“in equal measures intelligent, playful, ambitious and moving” (New York Times)—is an annual festival of contemporary vocal music that presents nine dynamic vocalists across three nights. The Festival showcases “today’s most talented singers… seamlessly blend[ing] classical, avant-garde and indie-folk” (Feast of Music). Vocalists are invited to curate and perform in their own 45-minute set, with no restrictions on repertoire, format, or style. This freedom gives each show a “happy zealouness, where the singers’ enthusiasm for their repertoire [is] contagious” (Sequenza 21).

Rachel Calloway, joined by Ari Streisfeld, violinist with the JACK Quartet, will present the US premiere of music by Forrest Pierce, as well as a world premiere by Amadeus Regucera, and works by Kamala Sankaram.