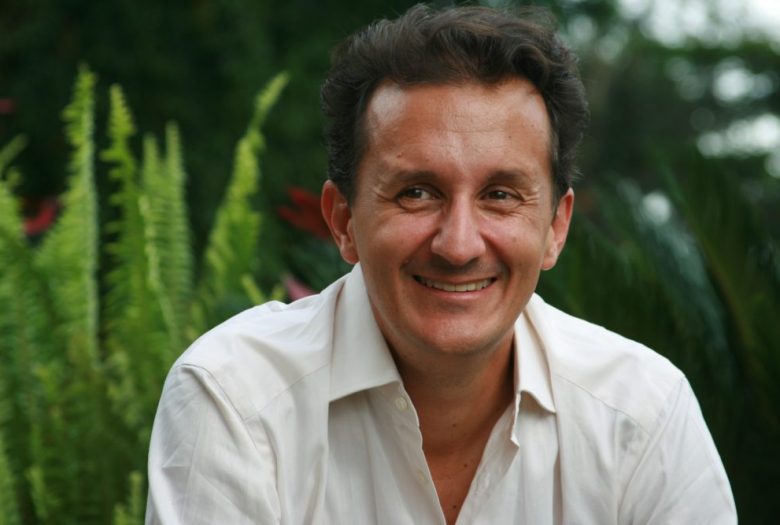 This will be the first performance of the complete Flow Cycle; five pieces which have individually received significant attention including programming on the New York Philharmonic Ensemble Series, Darmstadt Internationalen Ferienkurse fÃ¼r Neue Musik, Awarded the 18th Annual Serbian Composition Prize in Belgrade, and have been picked up by numerous soloists and trios for performance throughout the US and Europe (Italy, Austria, Serbia, Germany, The Netherlands).

Carrick’s Flow Cycle has been described as “intriguing, enigmatic and eloquent,” (Bruce Hodges, Music Web UK), and is based on an in-depth, musical adaptation of the Flow Theory of Csikszentmihalyi. Carrick’s unique approach focuses Flow theories into two areas of music, the techniques of composing (achieving a musical flow of musical ideas over time) and the realm of musical perception (how musical sounds are perceived and interpreted by listeners that are in flow).

“Either/Or, a new and first-rate new-music ensemble” (Bernard Holland, The New York Times) has been hailed for its dynamic performances and creative programming of new and recent chamber music in New York City, leading to recent invitations to perform in distinguished venues in Manhattan and beyond. Either/Or concerts present new works for unconventional chamber ensembles and soloists rarely heard elsewhere. Drawing equally on the latest works of emerging composers, classics of the historical avant-garde, and the American Experimentalists, Either/Or, co-directed by Richard Carrick and David Shively, is fast developing a reputation as a compelling new voice on the New York concert calendar.