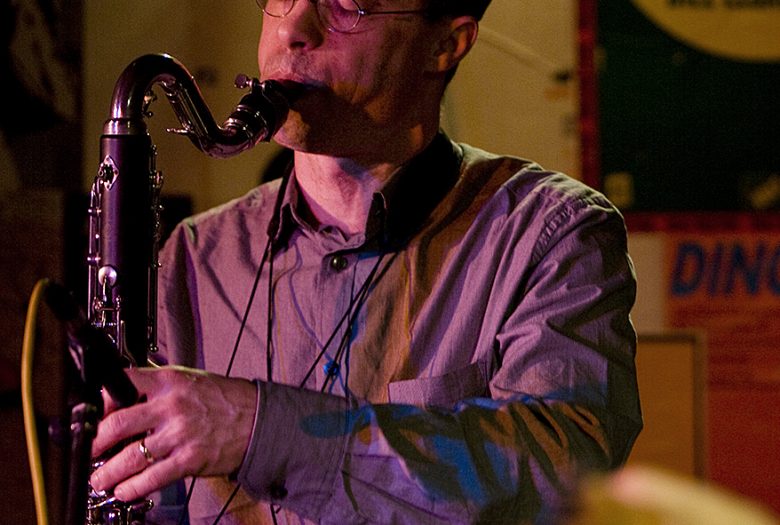 This 2-part festival finale features a stunning collaboration with Ned Rothenberg and Glen Velez, two veteran virtuosos of reeds and frame drums respectively in the new music and world music realms, followed by Alash, throat-singing masters from the Siberian Republic of Tuva.

Ned Rothenberg (alto saxophone, clarinets, Japanese shakuhachi flute) and Glen Velez (frame drums) have extended the woodwind and drum language through their three decades of musical explorations, forging highly personal styles on their intimate knowledge of the sonic possibilities of their instruments.  Their works incorporate aspects of various cultures, including Central Asian overtone singing. For this program, they will perform a new work, highlighting their common focus on the magic of sound and rhythm.

Tuva’s Alash has been acclaimed for its superb renditions of throat singing or xöömei, a remarkable technique for singing multiple notes simultaneously. The sound produced is “otherworldly” and can have a trance-inducing effect. While holding true to the tradition of their ancestors and inspired by master musicians of Central Asia, the members of Alash have also been influenced by Western popular music. In addition to their traditional instruments such as theigil (horse-head fiddle), chanzy (plucked lute) and xomus (jaw’s harp), they sometimes add guitar to their arrangements. 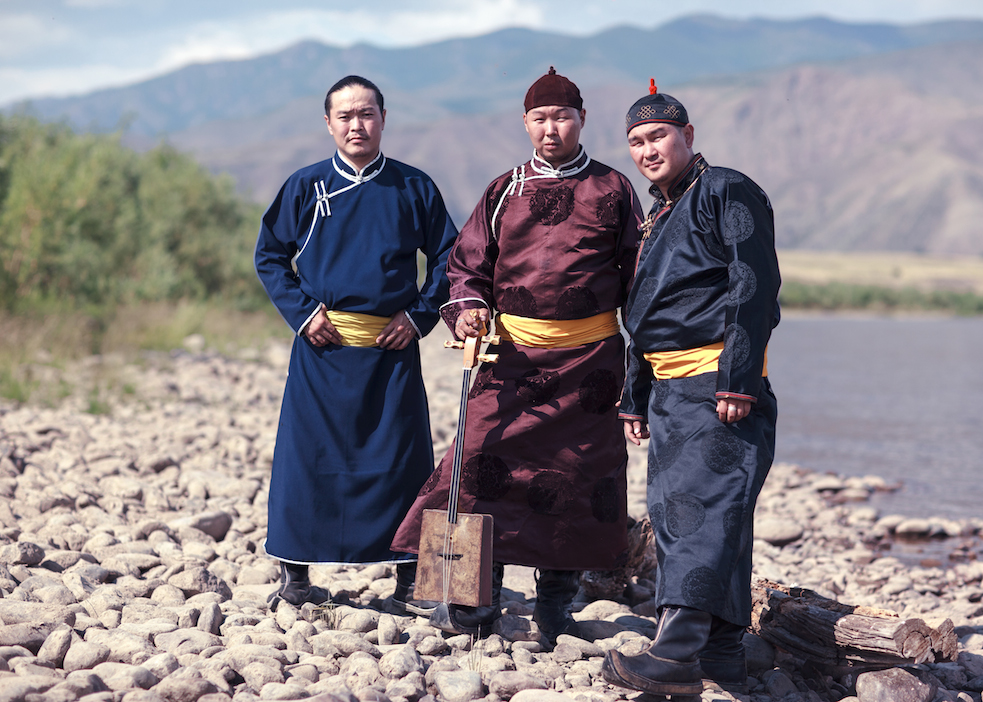