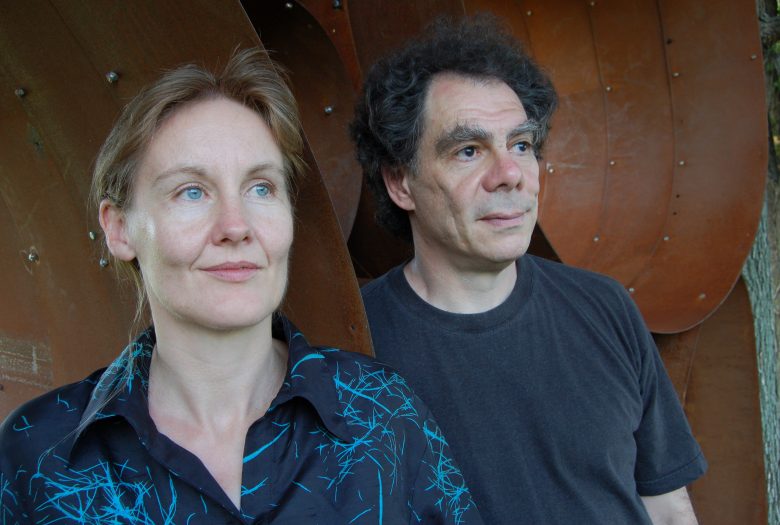 Flutist/composer Robert Dick and internationally acclaimed pianist Ursel Schlicht, “two virtuosi whose talent for stretching their instruments and minds allows them to paint with more colors and textures than flute and piano have any right to expect” (Gene Santoro) present an evening of music that integrates composition and improvisation and radically expands the sound world and expressive possibilities of flute and piano, featuring piccolo to contrabass flute with inside & out piano.

Dick’s many pedagogical works, including the book The Other Flute: A Performance Manual of Contemporary Techniques, are considered the standard bearers in their field. Current compositional projects, all commissioned, include a woodwind quintet, saxophone quartet and a piece for solo piccolo.

For the past quarter century, Dick has contributed to the evolution of the flute. Emerson Musical Instruments manufactures the Robert Dick Model bass flute. Brannen Brothers Flutemakers, the leading maker of fine flutes worldwide, produces his invention, the telescoping Glissando HeadjointÂ®, which acts as a “whammy bar” for the flute. Please visit http://www.robertdick.net