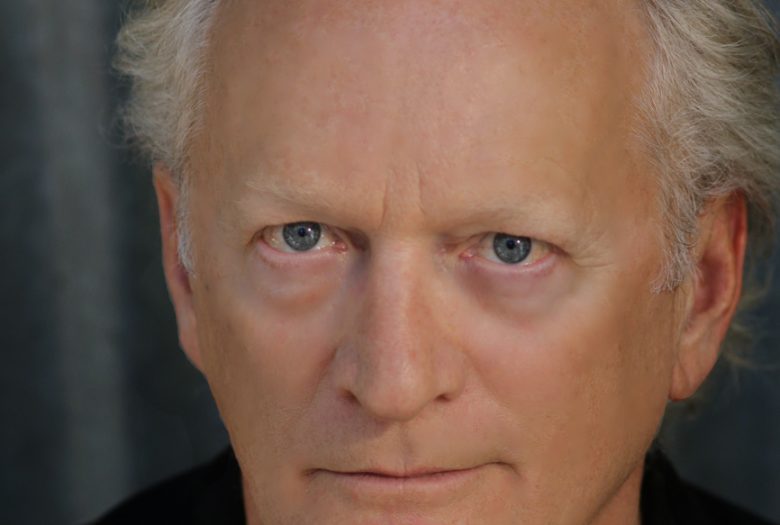 Robert Een performs from his Obie Award winning score for Hiroshima Maiden, the puppet/theater piece by Dan Hurlin. Just released on the Innova label, the music features the composer on cello and voice, joined by Bill Ruyle on hammer dulcimer and percussion, and Jeff Berman on vibraphone, marimba, lap dulcimer and percussion.

Robert Een is an acclaimed composer, cellist and singer. In addition to the 2004 Obie Award, he received a 2000 New York Dance and Performance Award for sustained achievement in music composition and performance, and has created numerous scores for film, television, dance and theater, as well as for the concert stage. He has recorded eight albums of his music. His long-time collaboration with Meredith Monk culminated in the evening-length performance, Facing North .