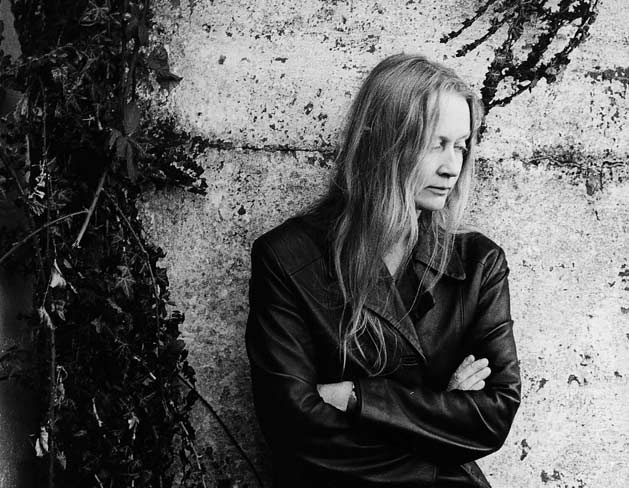 Pianist, composer, singer and songwriter Robin Holcomb gives a rare solo performance of new and old music for piano and voice including selections from her upcoming Tzadik Oracle series release. Holcomb has performed extensively in North America, Europe, Australia and Asia as a solo artist and the leader of various ensembles. Recent performances include appearances at Queen Elizabeth Hall (London), Carnegie Hall, The Verona Jazz Festival, The San Francisco Jazz Festival and the Hong Kong Arts Festival among others. She is a founder and co-director of The New York Composers Orchestra, an ensemble for which she is also a conductor, pianist and principal composer. The New York Times describes her style as a new American regionalism, spun from many threads – country, rock, minimalism, Civil War songs, Baptist hymns, Appalachian folk tunes, even the polytonal music of Charles Ives. The music that results is as elegantly simple as a Shaker Quilt, and no less beautiful.” The Village Voice describes her sound: “Satie goes to Appalachia, Morricone goes to the Knitting Factory, and you, dear art-folk fan, die and go to heaven.”