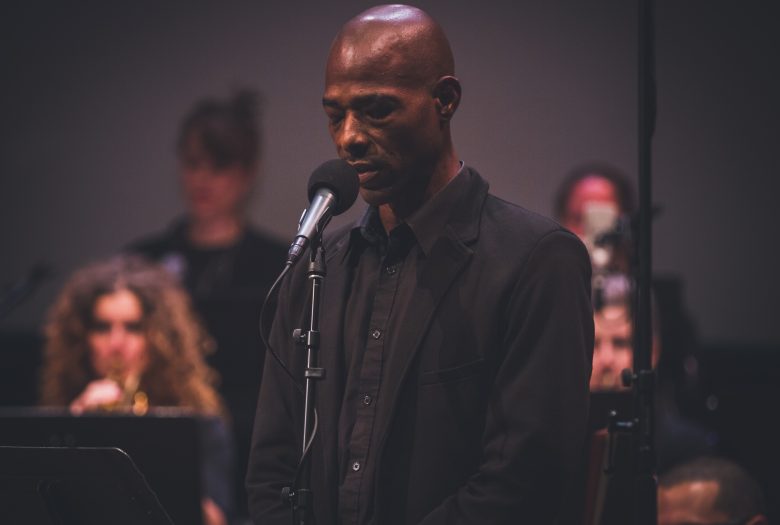 His music has been performed in New York City at the Merkin Concert Hall, the Renee Weiler Concert Hall at the Greenwich House Music, the Merce Cunningham Dance Studios, the John Birks “Dizzy” Gillespie Auditorium, the Cutting Room, Triad, the Pink Pony Cafe, and the Brooklyn Spring Jazz and Pop Festival. In addition his music has been performed at the 2003 Steve Reich Festival at the Royal Conservatory in The Hague, Netherlands, the Bimhuis in Amsterdam, Netherlands, the International Association of Jazz Educators (IAJE) convention in New York City, the Monterey Jazz Festival in California, Jazz Alley, Tula’s, and Patty Summers in Seattle and by ensembles at St. Olaf College, Eastman School of Music, and University of Wisconsin-Eau-Claire.

Joe founded and has conducted Numinous since the fall of 2000. In September 2003 Numinous released its’ first CD-The Music of Joseph C. Phillips Jr. (Numen Records) to critical and popular praise. A unique ensemble of some of New York City’s finest jazz and classical musicians, Numinous has performed Joe’s music throughout New York City in various music venues and clubs and has been featured on numerous radio programs around the country, including WNYC’s New Sounds. Joe and Numinous are also featured in Gary Evans’ book Music Inspired by Art: A Guide to Recordings (Scarecrow Press; 2nd edition).

Joe was a composer and performer with Seattle’s Young Composer’s Collective and the prestigious BMI Jazz Composer’s Workshop in New York City, where he was a BMI Foundation Charlie Parker Composition Award Finalist. He has also been a music archivist for the manuscripts of composers Gil Evans and Manny Albam and a lecturer at the Royal Conservatory (Koninklijk Conservatorium) in The Hague, Netherlands and at the St. Olaf College of Music in Northfield, Minnesota. Presently he is the founder and artistic director of the New York City composer’s federation, Pulse.