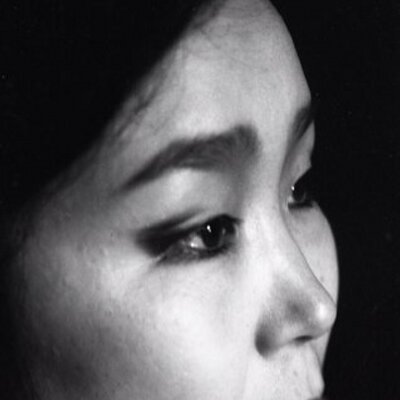 The astounding singer/performer originally from Tuva combines traditional Oriental cult music with forms of contemporary western music. A master of extended vocal techniques suck as throat singing and other artistic devices of Central-Asian music she also incorporate jazz and experimental sounds. As a performer she combines the syncretism of old religious arts with the multimedia of contemporary performing arts. Certain to be captivating in Roulette’s intimate space, she gets your attention just standing.

Namtchylak is an experimental singer, born in 1957 in a secluded village in the south of Tuva. She has an exceptional voice, proficient in overtone singing; her music encompasses avant-jazz, electronica, modern composition and Tuvan influences. In Tuva, numerous cultural influences collide: the Turkic roots and culture it shares with Central Asian states, Xinjiang Uighur, Bashkortostan and Tatarstan; the strong Mongolic cultural influence and traditions it shares with Mongolia, Inner Mongolia, Buryatia and Kalmykia; the cultural influences from the various Siberian nomadic ethnic groups such as Samoyeds, Yeniseians, Evenks and from the Russian Old Believers, the migrant and resettled populations from Ukraine, Tatarstan and other minority groups west of the Urals. All of these, to extents, impact on Namtchylak’s voice, although the Siberian influences dominate: her thesis produced while studying voice, first at the University of Kyzyl, then in the Gnesins Institute in Moscow during the 1980s focussed on Lamaistic and cult musics of minority groups across Siberia, and her music frequently shows tendencies towards Tungus-style imitative singing.