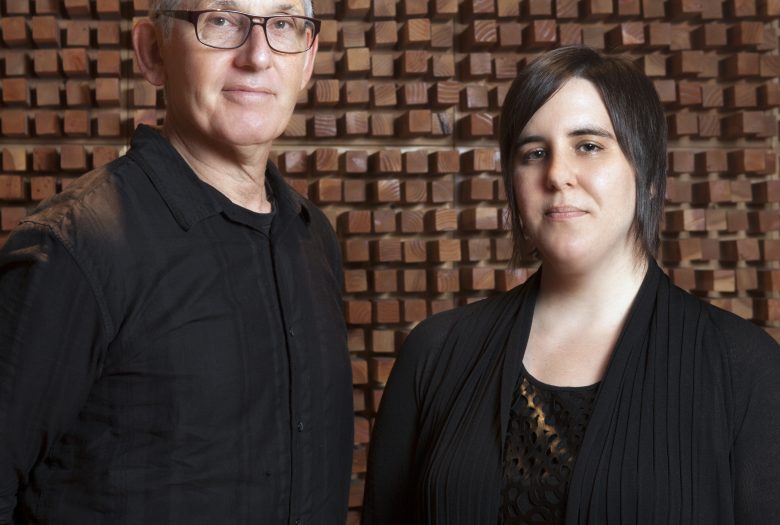 Mark Dresser (1952) is an internationally acclaimed bass player, improviser, composer, and interdisciplinary collaborator.He has appeared in over one hundred recordings including nearly thirty CDs as a soloist, band-leader or collaborator. His band leading and composing are featured on the CDs “Aquifer” and “Time Changes” (Cryptogramophone). His current collaborations include Trio M with Myra Melford and Matt Wilson and their acclaimed CD “Big Picture” (Cyptogramophone), a duo with Roswell Rudd, a trio with Rudresh Mahanthappa and Gerry Hemingway, and trio, Jones Jones with Larry Ochs and Vladimir Tarasov. For eighteen years he lived and worked in New York City where he recorded and performed with some of the strongest personalities in contemporary music and jazz including nine years with Anthony Braxton’s quartet as well as groups led by Ray Anderson, Jane Ira Bloom, Tim Berne, Anthony Davis, Satoko Fujii, Osvaldo Golijov, Gerry Hemingway, Bob Osertag, Joe Lovano, Henry Threadgill, Dawn Upshaw, John Zorn…. A major focus has been extending the sonic and musical possibilities of the double bass through the use of unconventional amplification. A chapter on his extended techniques for contrabass, “A Personal Pedagogy,” appears in the book, ARCANA. In 2001 he was nominated for a Grammy. He is Professor of Music at University of California, San Diego. He has also been a lecturer at Princeton University, faculty at the New School University, and Hampshire College. He is on the board of directors of the International Society of Bassists and the advisory board of International Society of Improvised Music.