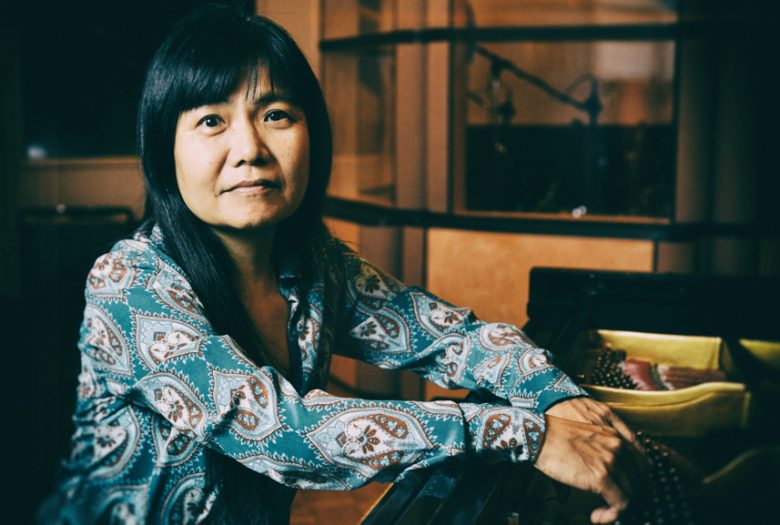 “Fujii is clearly one of the most exciting musicians to come along in a while.” – Robert
Iannapollo, Cadence

“Unpredictable, wildly creative, and uncompromising”¦Fujii is an absolutely essential listen
for anyone interested in the future of jazz.” – Dan McClenaghan, All About Jazz

Critics and fans alike hail pianist and composer SATOKO FUJII as one of the most original voices
in jazz today. She’s “a virtuoso piano improviser, an original composer and a band-leader who gets
the best collaborators to deliver,” says John Fordham in The Guardian. In concert and on over
50 albums as a leader or co-leader, the Tokyo resident synthesizes jazz, contemporary classical,
avant-rock and Japanese folk music into an innovative music instantly recognizable as hers alone.
Since she burst onto the scene in 1996 after earning her graduate diploma from New England
Conservatory, Fujii has led some of the most consistently creative ensembles in modern improvised
music.

One of the world’s leading composers for large jazz ensembles, Fujii has released a steady stream
of acclaimed releases for large ensemble. In 2006 she simultaneously released four big band
albums: one from her New York ensemble, and one each by three different Japanese bands.

Among her many other ensembles – which are consistently heralded by critics worldwide for their
groundbreaking creativity and ability to move audiences – are the all-acoustic Satoko Fujii ma-
do quartet, her trio with bassist Mark Dresser and drummer Jim Black, her electrifying avant-rock
quartet featuring Takeharu Hayakawa, Tatsuya Yoshida, and Natsuki Tamura, and more. She plays
accordion in her husband trumpeter Natsuki Tamura’s Gato Libre quartet, in a duo with Tamura,
as an unaccompanied soloist, and in ad hoc groupings with musicians working in different genres.
Fujii has collaborated with ROVA saxophone quartet, violinist Carla Kihlstedt, pianist Myra Melford,
and Junk Box with Tamura and percussionist John Hollenbeck. Since 2008, she has been a regular
member of saxophonist-composer Larry Ochs’ Sax and Drumming Core. “Whether performing with
her orchestra, combo, or playing solo piano, Satoko Fujii points the listener towards the future of
music itself rather than simply providing entertainment,” writes Junichi Konuma in Asahi Graph. She
tours regularly appearing at festivals and clubs in the U.S., Canada, Japan, and Europe. Her ultimate goal: “I would love to make music that no one has heard before.”