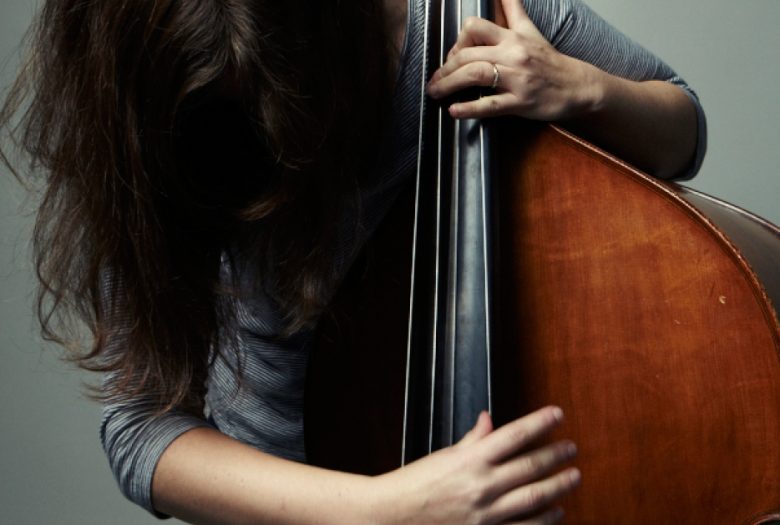 Shayna Dulberger’s Quartet digs deep into the heart of 1960s Jazz, Post Punk and Extended Technique Improvisation. Her new compositions are creatively modern-sounding with rowdy as well as tender moments. Ache & Flutter (May 2013), her latest Quartet release, has received rave reviews and has been featured on radio stations including WFMU, VPR, and WCSB. Ache & Flutter has been nominated Best Bass Album by Gapplegate Guitar and Bass Blog and Best Record of 2013 by 21st Century Improvised Music on the New York Scene. Dulberger’s Quartet was formed in 2011 in New York City and has performed throughout the East Coast and the Midwest.

“Shayna Dulberger is an integral part of that generation who has made the commitment to unlocking further mysteries inside the tone world.”  –William Parker

Shayna Dulberger has been performing in New York City since 2004 and is most known for her work with William Parker, Jonathan Moritz, Ras Moshe, Bill Cole and No Wave band Cellular Chaos with Weasel Walter, Admiral Grey and Marc Edwards. She has performed throughout the U.S., Canada, Berlin, Amsterdam, and Israel. Dulberger was born in 1983 and grew up in Mahopac, New York. She attended Manhattan School of Music Preparatory Division in High School and graduated from Mason Gross School of Arts, Rutgers University in 2005 with a degree in Performance for Jazz Upright Bass.
shaynadulberger.com
facebook.com/sdulberger