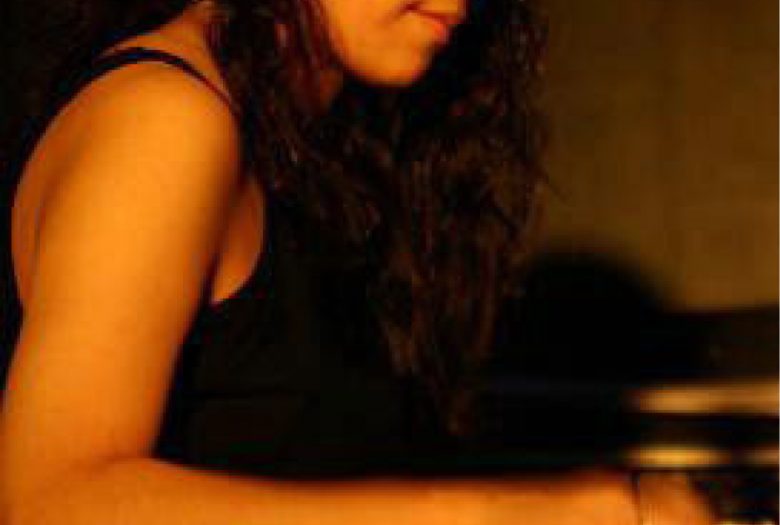 The worst curse for a demon who lives between the living
and the dead is the inability to die.
By stepping on a mortal’s shadow, a demon can become a human.
And a demon can die.
On the other hand, a human whose shadow has been stepped
by a demon becomes a demon.
And he or she, now has to find and step on another mortal’s shadow…

An adventurous sonic risk-taker, composer, and pianist, Shoko Nagai creates a new ensemble project that explores the mystery and the wonder of what lies at the essence of contemporary music in tAKE’N sHADOWS (KAGEFUMI). From the elements from contemporary western music and experimental electronic music, Nagai has crafted a white-hot sound – searing and abstract – that surrenders to the ebb and flow of time, evoking another realm, a time and a place, and evokes a dramatic new tale of suspense and intrigue.