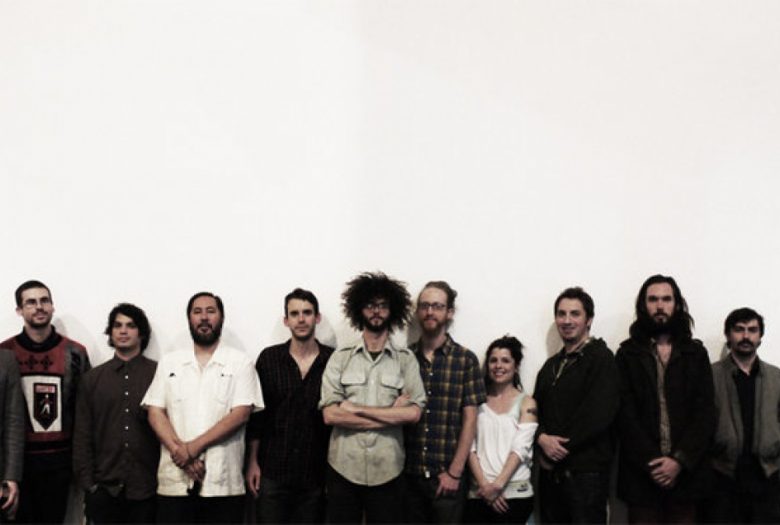 SKELETONS usual quintet is expanded here for two nights of new compositions, arrangements and ideas. A rare opportunity to hear the band explore the outer limits of their work – with a huge band of players from the wide spectrum of New York’s underground music scene.

SKELETONS are an American entertainment unit who live in New York City. They have released recordings on the Tomlab, Ghostly, and Shinkoyo labels.

“If there is beauty in music – and I’m talkin’ unconditionally transcending beauty, not just some superficial pretty surface – then Skeletons are right at the heart of it.” – (((unartig)))