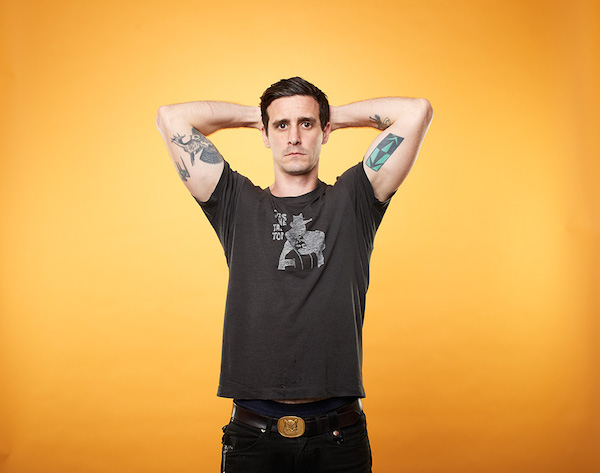 The organic excitable sound source – scp, (from Seattle) is formed by sounds traveling through air – mainly a sustained concentrated activity with a sonic by product: the room becomes charged with intent, and when the sound is removed the room has changed. “Music” is not the point – sustained activity in a sonic context – the vehicle – a life – what am I hearing – is.

Small Cruel Party‘s work is focused on the inherent mysterious and beautiful quality of sound itself, with the emphasis on noninstrumental sound sources, the source itself not being readily apparent. Work generally involves manipulation of physical objects in acoustic space and a great deal of concentrated activity. Even in pieces involving dense sound at high volume the resultant effect is one of intense calm.
More recent work has incorporated various influences related to studies in Buddhism (zen and Tibetan) but without including or perhaps suggesting any obvious references. —Bio as of 2019

Conrad Schnitzler (1937–2011), composer and concept artist, is one of the most important representatives of Germany’s electronic music avant-garde. A student of Joseph Beuys, he founded Berlin’s legendary Zodiak Free Arts Lab, a subculture club, in 1967/68, was a member of Tangerine Dream (together with Klaus Schulze and Edgar Froese) and Kluster (with Dieter Moebius and Hans-Joachim Roedelius) and also released countless solo albums. —Bio as of 2019