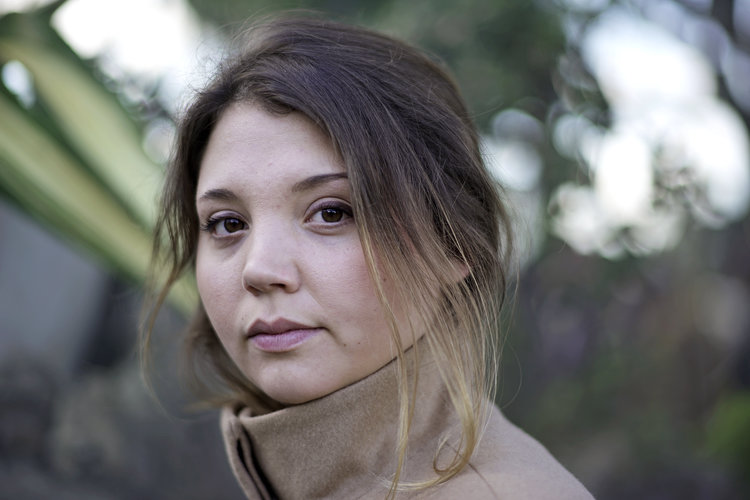 Roulette is pleased to present the first of performance composer Sonya Belaya‘s year-long residency. Три Сестры (translated to three sisters) is a piece reflecting on the history of domestic violence against womxn in Russia. Inspired by the recent Khachaturyan sisters trial, Три Сестры reflects on the culture Belaya and her two sisters grew up in, the domestic abuse they survived, and the interconnected history of womxn’s trauma in her beloved homeland. It asks is it possible to discuss these issues without contributing to American Russophobia and seeks to imagine a world where examining cultural violence does not cancel out cultural beauty, and violence against womxn is universally punishable.

Sonya Belaya is a first-generation Russian-American pianist, singer, composer, and improviser, who divides her time between Michigan and New York. Committed to multiplicity, she is invested in vulnerable art and the development of strong, personal collaborations. Her work centers around the integration of women’s trauma as musical narrative, with a focus on storytelling as a vehicle for social change. Sonya’s lead project is Dacha, a septet flowing freely through influences of creative music, jazz, folk, and contemporary music. The ensemble seeks to preserve and re-contextualize the ancestral memories of Russian folk traditions. Dacha was born out of a necessity to find a sense of home and belonging when Belaya’s mother went missing in 2014. Belaya’s debut album, Songs My Mother Taught Me, was released in 2019.

Три Сестры was developed as part of Sonya Belaya’s Roulette 2021 Residency, made possible with funds provided by the Jerome Foundation. This performance is presented through Roulette’s GENERATE program, providing over 30 artists each year with in-depth creative and technical support.