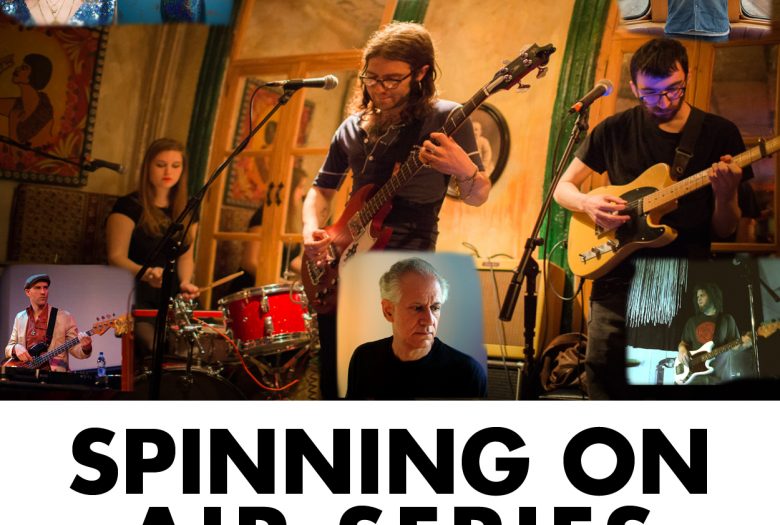 These gently-chosen musicians (and their constituents) play the music of the aforementioned and much-beloved man, as well as extrapolate (speculate?) as to his influence and his influences.
original compositions by the performers also figure in the proceedings, played in loving tribute to his impact on this modern past and the past’s post, as well as our imminent future.

“Jared kinda sounds like Mark Bolan. I’ll just say it, cause you might think it. It’s science. When I asked him what record felt to him like how he wanted Disturbing Wildlife to feel to me, he said Cuckooland by Robert Wyatt, promptly adding “and the first time I listened to What’s Going On through headphones, stoned.”

He’s got a Small Faces song link for just about everything I say and he knew the Lifetones song I sent him yesterday, which may be my secret litmus test. When I listen to Invisible Familiars, I don’t hear just anything – I hear everything. It’s the cumulative result of being alive with the radio on. And I’m not talking about subliminal influences, because even the color of the sky can turn into a song. It’s that other transaction, where music accompanies your body – and your brain inside of it – and enables your understanding and definition of life. And then you go and make something: some food, a picture, your bed, a friend, a baby, a joke, a new song.”