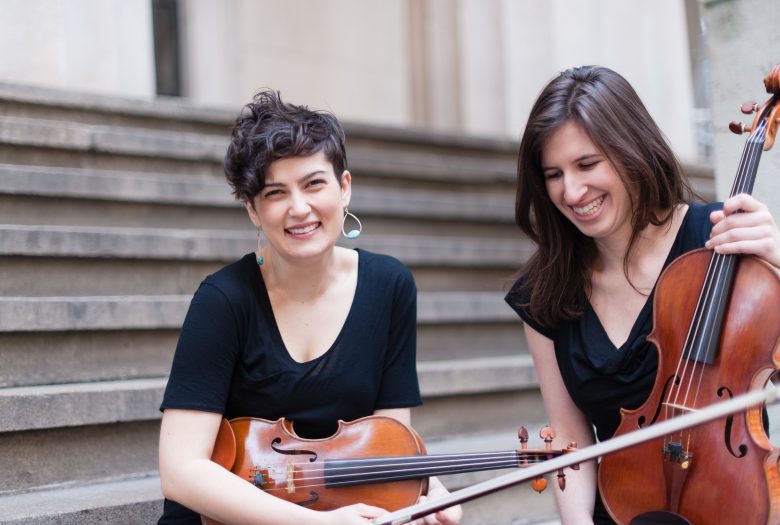 String Theories I at Roulette 2016

The String Orchestra of Brooklyn

Composed in 1988 and premiered the same year in Vermont, John Cage’s Twenty-Three is, unsurprisingly, 23 minutes long. The work is not intended to be conducted. Rather, each player has his own chronometer, and he or she decides on the starting time, which should be sometime during or shortly after the tuning of the instruments.

Founded in 2007, The String Orchestra of Brooklyn has become an integral part of New York City’s vibrant and diverse musical landscape, bringing together creative instrumentalists, composers, and like-minded organizations and ensembles to collaborate on adventurous musical projects and present them to the public at an affordable price. String Theories is conceived as an opportunity to provide composers and improvisers with a platform to create works on a much larger scale than typically possible.

Festival Pass $50 to attend all three concerts + free drink ticket for each night!

Festival pass includes admission for one + one free drink ticket to each night. Drink tickets will be hard copy and available at the box office when purchaser picks up ticket.