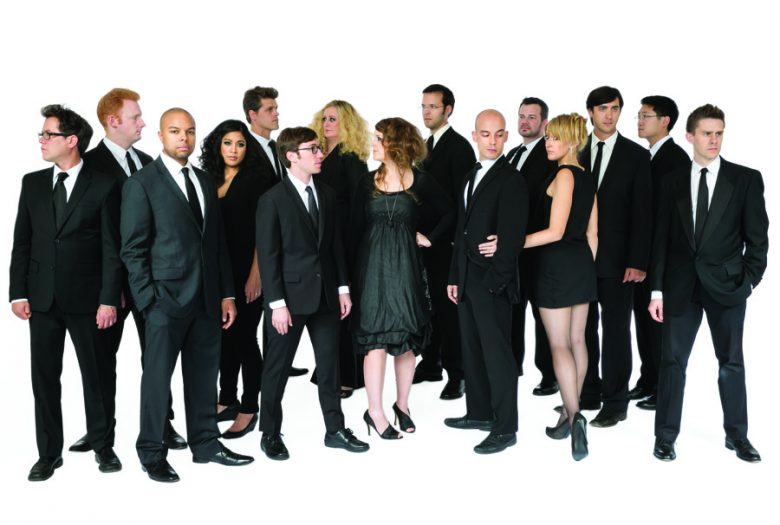 A Tribute to Fausto Romitelli

The Talea Ensemble will present a tribute to the late Fausto Romitelli that will include first American performances of works that draw from his influences ranging from psychedelic rock music to microtonality and spectralism. Conducted by Matthias Pintscher, the program will also present works by Romitelli’s supporters and colleagues from the electro-acoustic research center in Paris (IRCAM): Pierre Boulez and Mauro Lanza. Highlights on the program will include Romitelli’s Trash TV Trance for solo electric guitar as well as Romitelli’s Amok Koma for eight players.

In past seasons, the Talea Ensemble has given many important premieres of new works by composers including Tristan Murail, Jason Eckardt, Pierluigi Billone, Jean-Luc Hervé, Stefano Gervasoni, Marco Stroppa, Mario Diaz de Leon, and Alexandre Lunsqui amongst others. The Talea Ensemble was recently the guest ensemble for the 18-day Spectrum XXI Festival tour in Paris and London and has twice been invited as guest ensemble to the Nevada Encounters of New Music (NEON) as well as La Ciudad de las Ideas (Mexico) and the International Contemporary Music Festival of Lima, Peru. Upcoming projects include a headline performance at the Bang on a Can Marathon, a festival of emerging Italian composers in Boston and New York, a residency at Harvard University, a festival at Symphony Space (New York), and its monthly series at the arts-driven Roger Smith Hotel with the iO Quartet. A special highlight for the 2010-11 season is a performance at Miller Theatre for Pierre Boulez’ 85th birthday with Mr. Boulez in attendance.