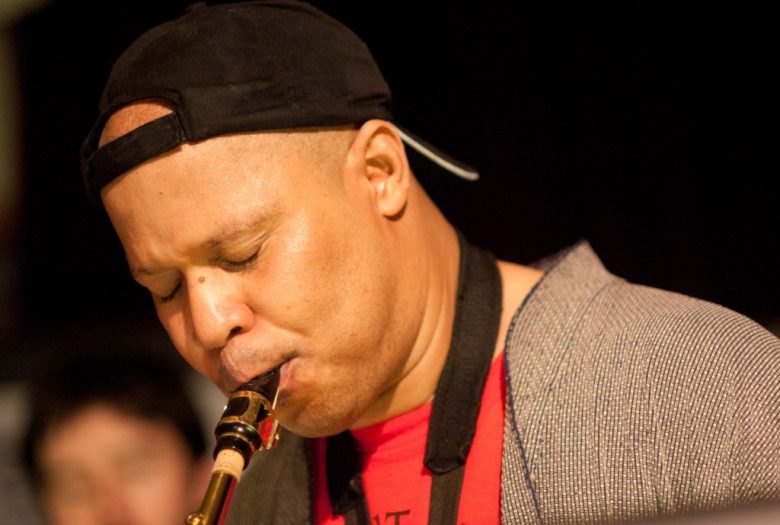 In this exciting program, the Talea Ensemble presents world premieres of two of New York’s finest young composers today, David Adamcyk and David Brynjar Franzson.  The centerpiece on the program is the premiere of the next incarnation of jazz giant Steve Coleman’s ever-growing work, Synovial Joints, originally premiered at the Newport Jazz Festival last August.  Coleman remarks about his piece, “I envisioned this composition Synovial Joints to be dynamically composed in two senses. First, almost all of the components were spontaneously created, only needing orchestration to complete. Secondly, I don’t view this composition as a fixed work, but one that will undergo continuous evolution and mutation, much like the human body that it is inspired by and based on.”