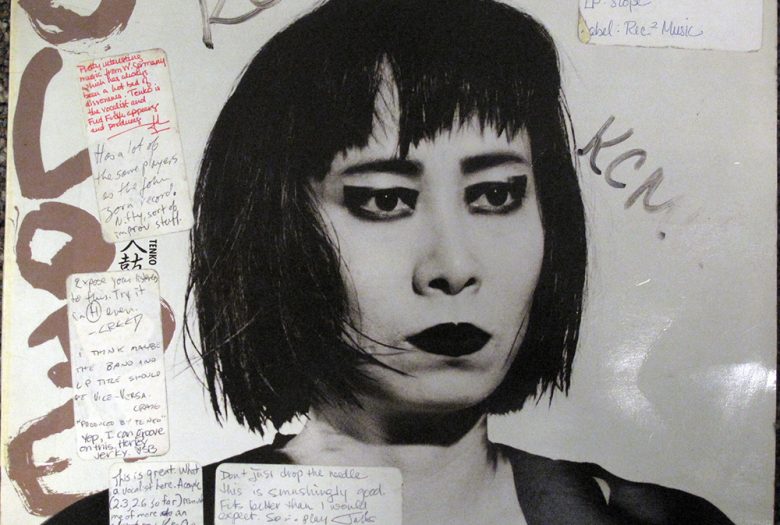 Improving trio for voice, sax, percussion, guitar, and other surprises.

Tenko is a Japanese musician and improviser. She started music in 1979 as a member of the rock band Mizutama Shobodan which was formed by five women. In 1981 she encountered New Music in New York, and started an improvising voice duo The Honeymoons in Japan. After she appeared on the N.Y. music scene as a soloist in 1984, started to work with N.Y. improvisers such as Fred Frith, John Zorn, Christian Marclay, and David Moss.

René Lussier is a musician based in Quebec, Canada. He is a composer, guitarist, bass guitarist, percussionist, bass clarinetist, and singer. Lussier has collaborated with such figures as Fred Frith, Chris Cutler, Jean Derome and Robert M. Lepage. His work, which combines elements from all major genres, is often referred to within the discourse of New Music, or Musiques Actuelles, in French.

John Zorn  is an American composer, arranger, record producer, saxophonist, and multi-instrumentalist with hundreds of album credits as performer, composer, and producer across a variety of genres including jazz, rock, hardcore, classical, surf, metal, soundtrack, ambient, and improvised music