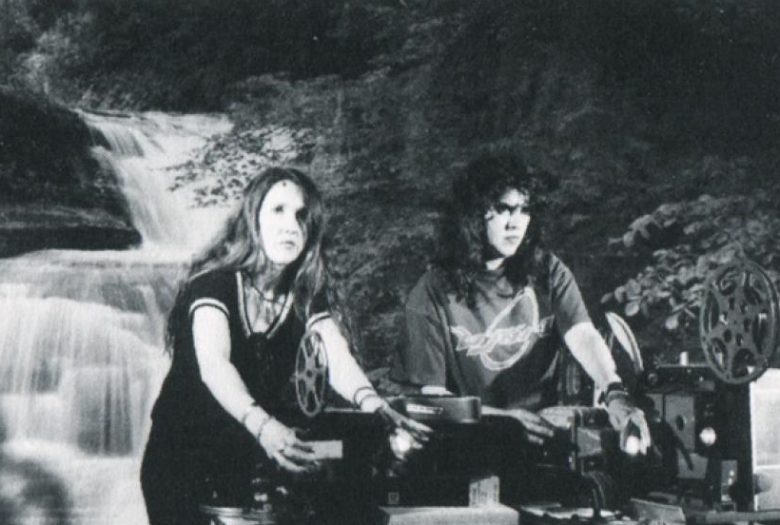 Ghosts, images which, like fleeting apparitions, flit ephemerally across the screen. Was it really what there or was it in my mind’s eye? A fantasy projected or a vision dreamed? Filled with a sense of affectionate familiarity, followed by a chill of fear that it may be something long gone that touched us momentarily and then disappeared. A collaboration of two filmmakers: Troyano is a Cuban-born director and actress, known for Carmelita Tropicana and La Lupe, Queen of Latin Soul and other projects out of the East Village performance scene; Hughes-Freeland is a British-born experimental film maker, writer living in New York City and was part of the No Wave Cinema movement that began in the mid-1970s on New York City’s Lower East Side,

The FESTIVAL OF MIXOLOGY MAY 4-14 highlights artists combining music and audio with moving images and is made possible by a project grant from the National Endowment for the Arts.