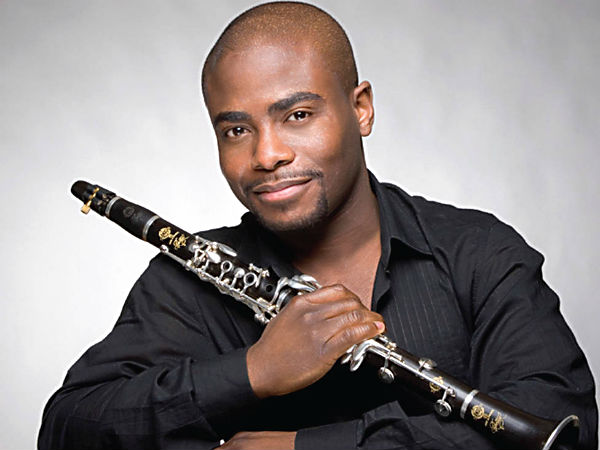 The American Music Project makes its New York debut with an exciting, envelope-pushing program of American works past and present, performed by the JACK Quartet and Anthony McGill. The 20th century will be represented with an early yet significant John Cage work, the String Quartet in Four Parts, as well as Earle Brown’s edgy, experimental String Quartet of 1965. Contemporary homegrown music is on tap with the Gordon premiere and John Luther Adams’ haunting The Wind in High Places.

The concert will conclude with Anthony McGill joining JACK for the world premiere of Geoffrey Gordon’s Clarinet Quintet, the second commissioned work by the Chicago-based Project.

The American Music Project (AMP) is a nonprofit 501(c)(3) foundation created in August of 2014 by Lawrence A. Johnson, music critic and founder of the Classical Review websites, to promote, commission and facilitate performances of music by American classical composers.

Amy Wurtz’s Piano Quintet, the first AMP commission, was premiered in Chicago in October 2014 on a program alongside works of David Diamond and Irving Fine.

The inaugural American Music Project grant awards, which help fund performances of works by American composers were announced in August.