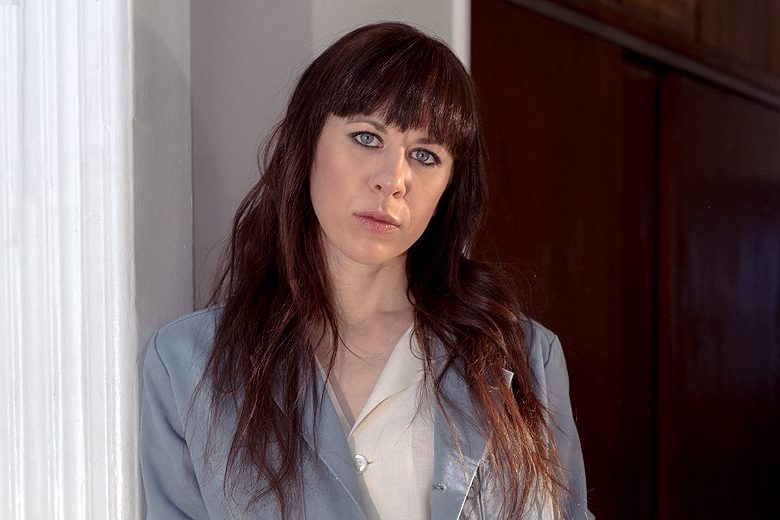 Missy Mazzoli was recently deemed “one of the most consistently inventive and surprising composers now working in New York” (New York Times), and “Brooklyn’s post-millennial Mozart” (Time Out NY). In the past year alone she has had significant premieres with the American Composers Orchestra at Carnegie Hall, New York City Opera, Kronos Quartet and eighth blackbird. On May 28th Roulette will present an evening of her own work, including performances by her “all star, all-female quintet” (Time Out NY) Victoire, virtuosic violist Nadia Sirota and downtown pianist Kathleen Supové, accompanied by Alice Lovejoy and Jen Stock’s beautiful and haunting films. Also featuring the world premiere of A Song for Mick Kelly, for Victoire, commissioned by Roulette through the Jerome Foundation.

Missy Mazzoli was recently deemed “one of the more consistently inventive, surprising composers now working in New York” by the New York Times. Her music has been performed all over the world by the Kronos Quartet, eighth blackbird, the Minnesota Orchestra, the Spokane Symphony, the South Carolina Philharmonic, NOW Ensemble and many others. Upcoming projects include a performance by the American Composers Orchestra at Carnegie Hall, and performances of her chamber opera, Song from the Uproar, at Bard College and on the New York City Opera’s VOX series. Missy performs often in New York with Victoire, an ensemble dedicated to her own compositions. This group, a stirring blend of winds, strings, keyboards and lo-fi electronics, was recently dubbed “an all-star, all-female quintet” by Time Out New York, and was described by Pitchfork as “so good”¦ a pleasingly accessible entrée into the world of pseudo-classical music.” They have performed at venues throughout the city including the Bang-on-a-Can Marathon, Galapagos, and the Whitney Museum. They released their debut EP, A Door into the Dark, through eMusic.com, and will release Cathedral City, their first full-length album, though New Amsterdam Records in September 2010.