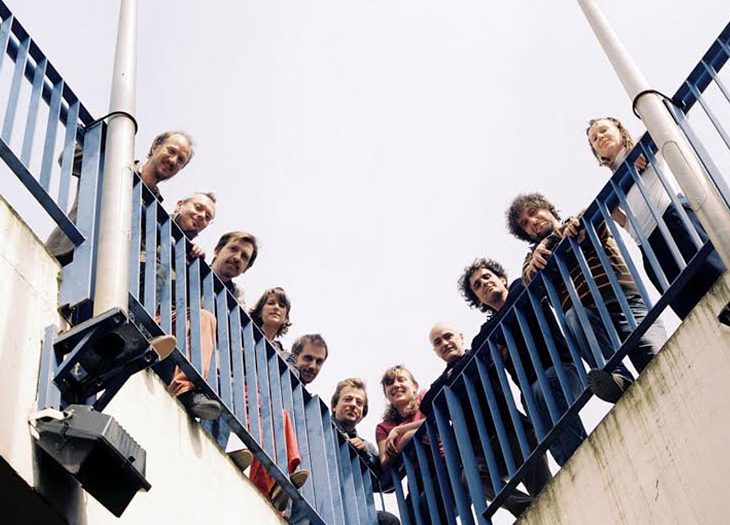 Counting to Seven is a new large scale work written by Tom Johnson for the Dedalus Ensemble. Seven voices count to seven in about 30 different languages from all over the world. Each piece explores a way of counting as well as a language sonority giving birth to a new musical form. From Okinawa (dialect from Japan) whispering words to Malinke (Africa) rhythmic patterns with additional small percussions, each continent is represented. Counting to Seven received the support from the French Institute, French Government (DRAC), Région Languedoc-Roussillon and SPEDIDAM.

Created in 1996, DEDALUS Ensemble is a contemporary experimental music ensemble based in Montpellier, France. Their repertoire gives a large place to flexible scores from across the United States and European New Music from the 1960′s to today. DEDALUS is a collective where every musician collaborate to orchestration and interpretation. DEDALUS is a leading ensemble in France and performs extensively in festivals and concert series across France and Europe. A noted champion of contemporary American experimental music, the Ensemble has premiered works by Tom Johnson, Christian Wolff, Alvin Lucier, Phill Niblock, Frederic Rzewski, James Tenney before French audiences.