Tomas Fujiwara with Meshell Ndegeocello: You Don’t Have to Try 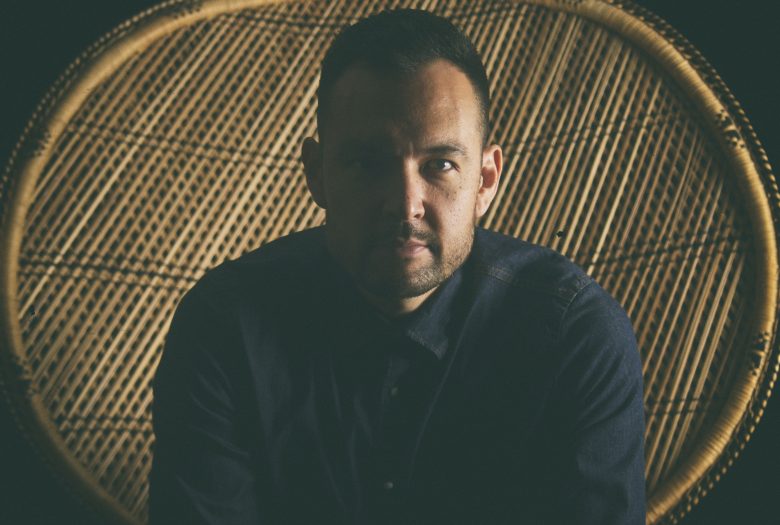 Tomas Fujiwara with Meshell Ndegeocello: You Don’t Have to Try

Roulette is pleased to present You Don’t Have to Try, the first concert of composer and drummer Tomas Fujiwara’s year-long residency. Fujiwara has taken this opportunity to premiere a set of new pieces created in a debut collaboration with bassist and artist Meshell Ndegeocello. Developed during quarantine, You Don’t Have to Try reflects and explores a time of isolation, change, and the unknown while celebrating the coming together of two innovative performers.

Tomas Fujiwara is a Brooklyn-based drummer, composer, and band leader. Described as “a ubiquitous presence in the New York scene…an artist whose urbane writing is equal to his impressively nuanced drumming” (Point of Departure), Tomas is an active player in some of the most exciting music of the current generation, with his bands Triple Double, 7 Poets Trio, and Tomas Fujiwara & The Hook Up; his collaborative duo with cornetist Taylor Ho Bynum; the collective trio Thumbscrew (with Mary Halvorson and Michael Formanek); and a diversity of creative work with Anthony Braxton, John Zorn, Mary Halvorson, Matana Roberts, Joe Morris, Taylor Ho Bynum, Nicole Mitchell, Ben Goldberg, Tomeka Reid, Amir ElSaffar, Benoit Delbecq, and many others. “Drummer Tomas Fujiwara works with rhythm as a pliable substance, solid but ever shifting. His style is forward-driving but rarely blunt or aggressive, and never random. He has a way of spreading out the center of a pulse while setting up a rigorous scaffolding of restraint…A conception of the drum set as a full-canvas instrument, almost orchestral in its scope.” (New York Times).

Meshell Ndegeocello has been trying her best since 1968.

This work was developed as part of Tomas Fujiwara’s Roulette 2021 Residency, made possible with funds provided by the Jerome Foundation. This performance is presented through Roulette’s GENERATE program, providing over 30 artists each year with in-depth creative and technical support.