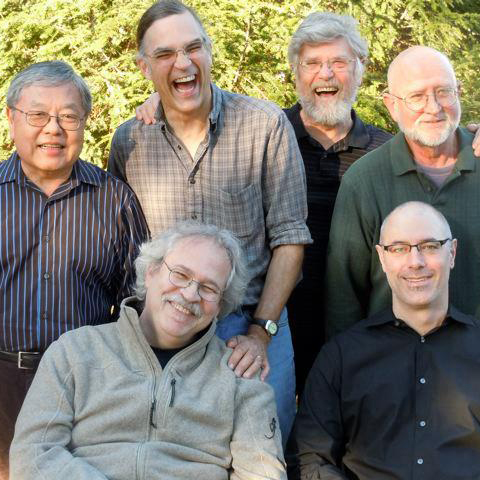 Tone Road Ramblers gave its first concert in April 1981 in New York City on the Roulette series. Since then the group has concertized over a large part of the USA including New York, New Orleans, Baton Rouge, Tampa, Miami, San Francisco, Fresno, San Diego, Chicago, Ann Arbor, Urbana, and Austin. In addition, TRR was invited to present concerts at the International Festivals of New Music in Bucharest, Romania and Latvia during the 1990’s. In 1997, the group performed at Merkin Hall, NYC, and for the International Trombone Festival at Urbana, Illinois. TRR has been recorded on two LP’s and nine CD’s and continues to rehearse at Ragdale Foundation, Lake Forest, Illinois, each year for the purpose of exploring new ideas for improvisations and compositions.